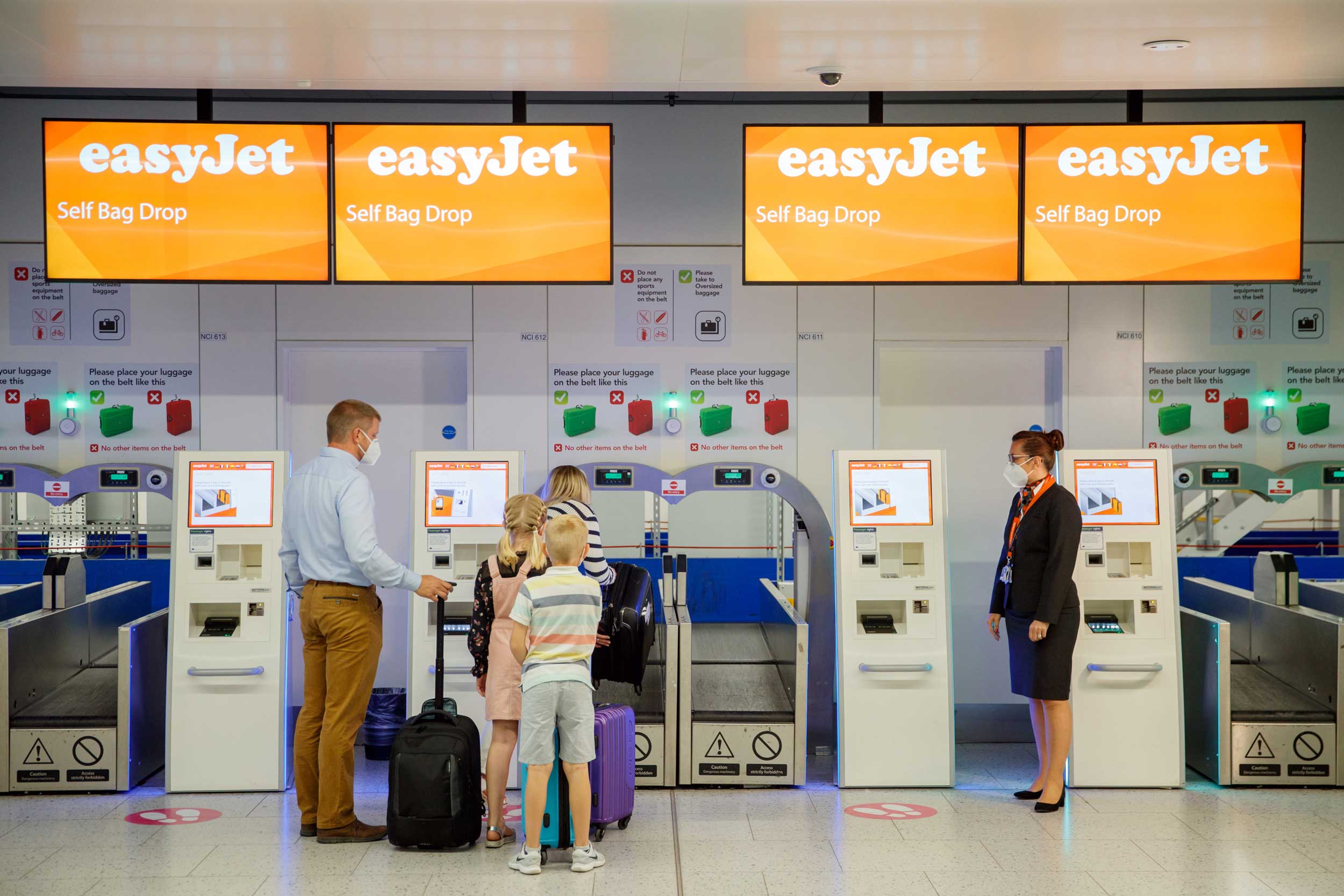 The traffic light system will add green and amber categories of countries to the current red list used by the government. Currently countries on the green list will require Brits to take a PCR Covid test before they fly there, at additional expense.

55% of Brits say they will not be able to go on holiday this summer if expensive PCR Covid tests, currently costing up to £150, are imposed on passengers to low-risk ‘green’ tier countries.

For a family of four, recent reports suggest that tests alone could cost between £240 to £600 to go on holiday to Greece, Spain or Portugal.

easyJet polled 2,000 British holidaymakers and almost three-quarters (74%) of those believe that if tests do remain a requirement for travel to low-risk green tier countries, they should be in line with the lateral flow testing being used for the reopening of the rest of the UK economy rather than the more complex and expensive PCR tests.

PCR tests are processed in a laboratory and come at a far greater expense than lateral flow tests, which give results in 30 minutes.

Well over half (58%) of us are more likely to take a holiday abroad to low-risk green countries this summer if the government introduced cheaper lateral flow tests in place of expensive PCR tests.

The study also reveals that the average Brit believes the cost of a PCR test should be brought down to £30 if they have to remain, with the maximum they are willing to spend being £50. 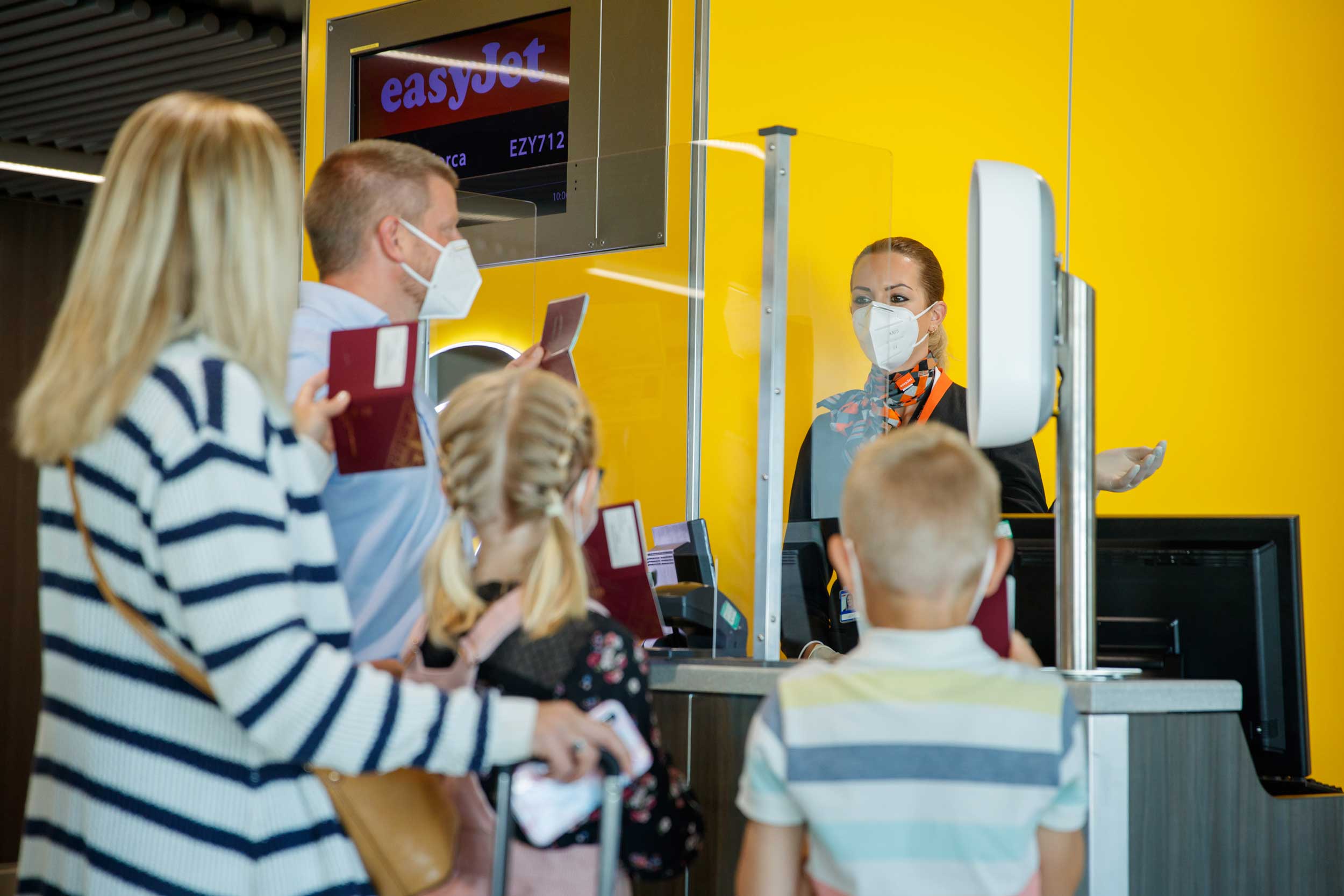 The research shows that Brits have not had a foreign holiday in 620 days. This means the average Brits faces not having a holiday abroad for three years if current testing rules and costs apply.

Of those surveyed well over a half (56%) said a summer break away was the thing they were most looking forward to post lockdown. In fact, nearly three-quarters (74%) said they believe a proper summer holiday is vital to both the economy and the nation’s mental wellbeing this summer.

Johan Lundgren, easyJet CEO, said, “The UK government need to come out as early as possible with final details of the testing regime and let the public know the tiers countries will be put into and the criteria it will use to decide those tiers.

“We are not pushing for the reopening of travel at any cost – we need to protect the NHS and vaccination programme, but we have worked with expert scientists to understand what would be needed to safely restart travel.

“Passenger health and safety remains our absolute priority and strongly believe that with vaccination, travel to a low-risk government approved destination should not be placed prohibitively out of place by unnecessary, costly PCR testing.”