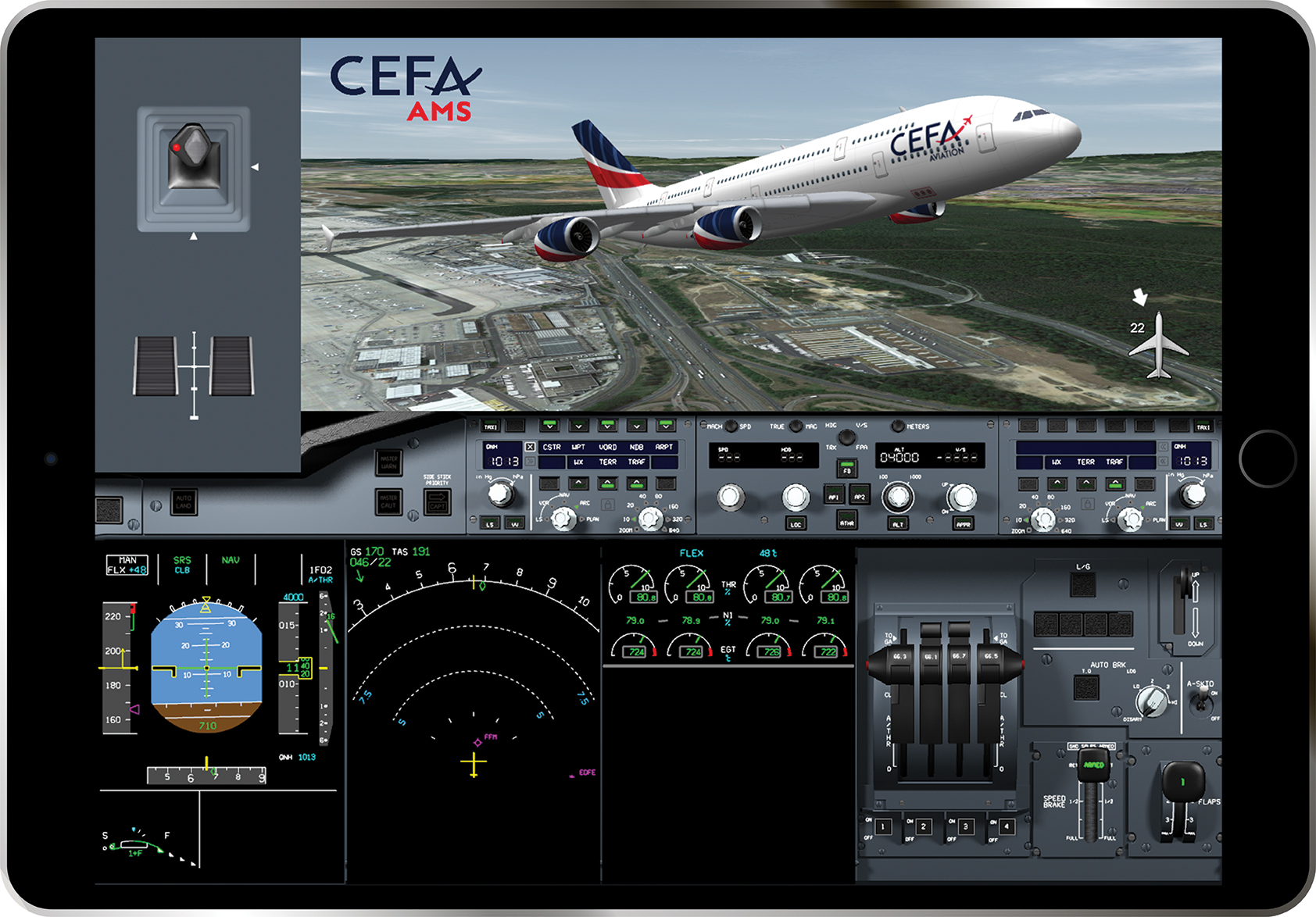 CEFA Aviation, based in Alsace, recreates the flights using synthetic imaging, based on the planes’ flight recorder and black box data and incorporating a wide range of investigation tools.

Since its inception in 2000, CEFA Aviation has been taken up by the flight safety departments of more than 80 major airlines. Last year, it launched CEFA AMS (Aviation Mobile Services) and expanded into pilot training. This new contract sees it grow its presence in a third area: investigation.

Rémi Jouty, Director of BEA, said, “We chose the CEFA Flight Animation System (FAS) software because it meets all our requirements.

“Primarily, animating the flight data will make it easier for us to communicate the results of our investigations, which is an integral part of our missions.

“With CEFA FAS, we will be able to create better reconstructions of the flights we analyse and understand faster what caused the problems by highlighting the sequence of the pilots’ actions and the technical incidents and faults.”

Dominique Mineo, CEO and founder of CEFA Aviation, said, “Reproducing flight data as animations is not an easy task. The data is complex and varies a great deal according to factors such as the type of plane, the flight recorder and the airlines.”

The CEFA FAS software is unique in that it offers over 30 cockpits and high-precision instrument displays, is easy to use and has a broad spectrum of functions.

For instance, it can be used to recreate the weather conditions, right down to the type of cloud and the external light.

Navigation maps can be incorporated, alarms and other plane noises accurately reproduced and each of the flight parameters analysed separately.

With all these options, the investigators can place themselves in the shoes of the pilot to better understand the action taken.

Netherlands-based MPS has installed a Centaur FNPT-II/MCC simulator at Aviomar Flight Academy in Rome, Italy. The simulator has been certified by the ...