MPL or ATPL? It’s a question for would-be airline pilots right at the start of their career but now some early adopters of the MPL are beginning to come through.

CAE has announced that the first nine AirAsia-sponsored CAE Multi-crew Pilot Licence (MPL) cadets, who graduated in 2011 and have since been flying as first officers on the airline’s Airbus A320, are now flying as Captains.

In 2010, CAE introduced MPL training with AirAsia as a launch customer. The  objective of the MPL was to deliver competency-based training to provide airlines with pilots who could safely and efficiently operate a modern multi-crew, multi-engine, turbine powered commercial transport aircraft in all expected operational environments.

“The programme is still evolving and we are constantly improving it, but six years later, with these first cadets now flying as captains for AirAsia, I think it’s fair to say that it is indeed a great success.” 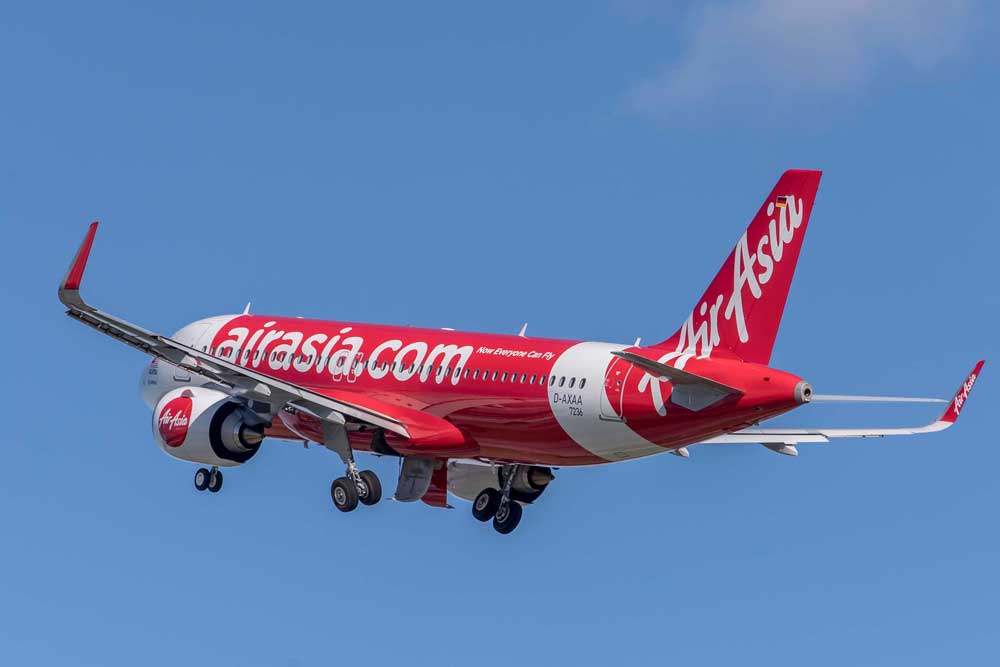 AirAsia is one of the first customers for the latest Airbus A320neo. Photos: Airbus

“Our first MPL cohort is very talented and we are very proud of their accomplishment, today flying as AirAsia Captains,” said Tony Fernandes, CEO of AirAsia.

Since 2010, more than 85 AirAsia cadets have been training through the MPL programme. All four phases of the MPL training program are conducted in Malaysia, including at the Asian Aviation Centre of Excellence (AACE), a CAE-AirAsia joint venture training facility located in Kuala Lumpur, Malaysia.

Pilot advice centre Resilient Pilot is holding a special MPL Licence Clinic webinar on Tuesday 13 October at 1800 hrs BST. The webinar will include re...