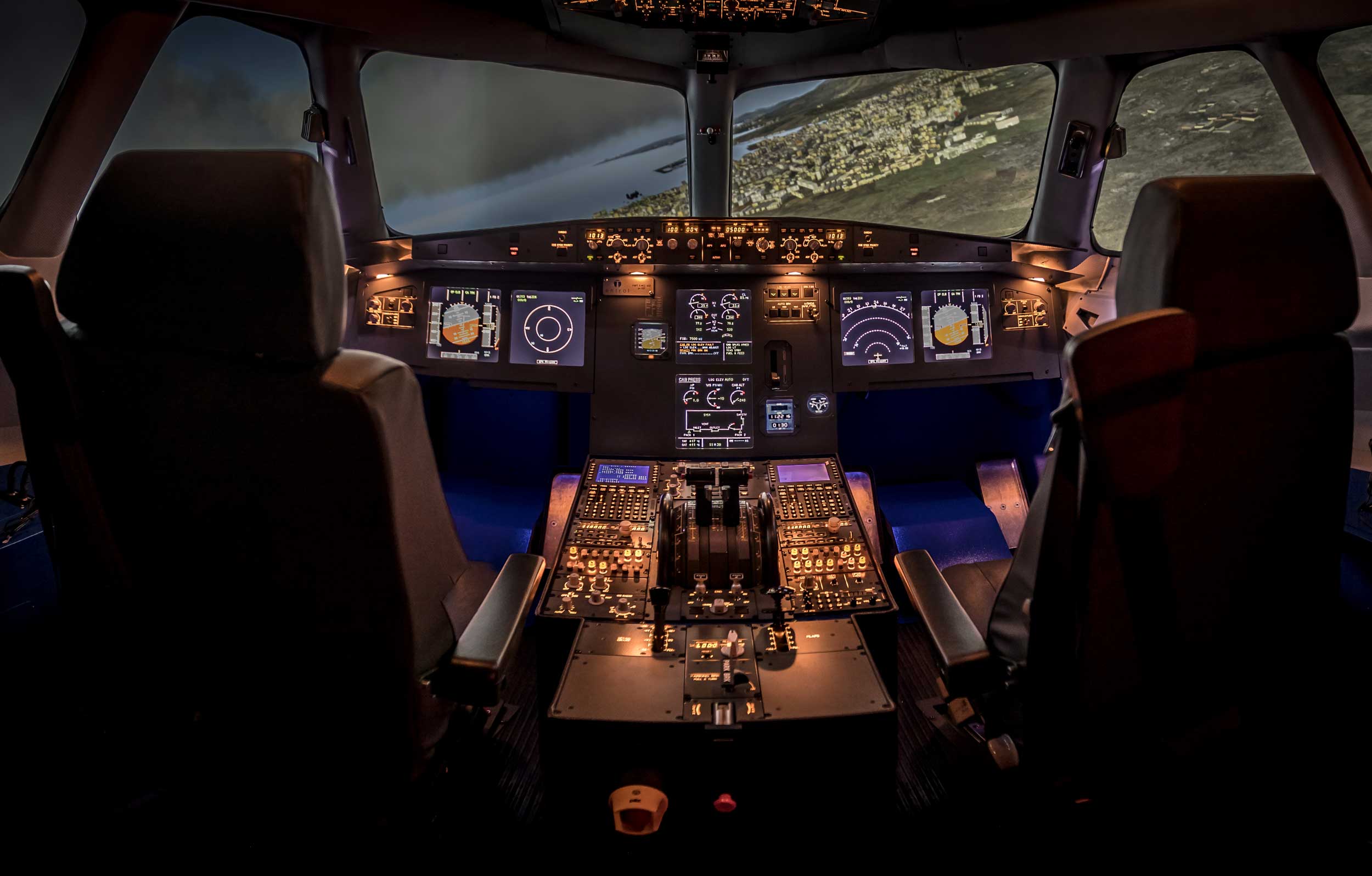 Entrol has been awarded a contract by CESDA to provide an A32 Twin Jet FNPT II MCC simulator, the fourth to be installed in Spain.

The simulator will be on the aeronautical campus of Reus. CESDA is the first in Spain to offer a university degree combined with an EASA commercial pilot licence.

The A32 Twin Jet simulator is based on the Airbus A320 and it features a 180º x 40º cylindrical visual plus a high resolution database of Spain with satellite imagery.

“We are glad that we have been selected as the simulator supplier to CESDA.” said Luis Olarte, CEO of Entrol. “They are one of the most important schools in Europe, and for us this is an important step forward to consolidate ourselves as one of the main FNPT manufacturers in the world.”