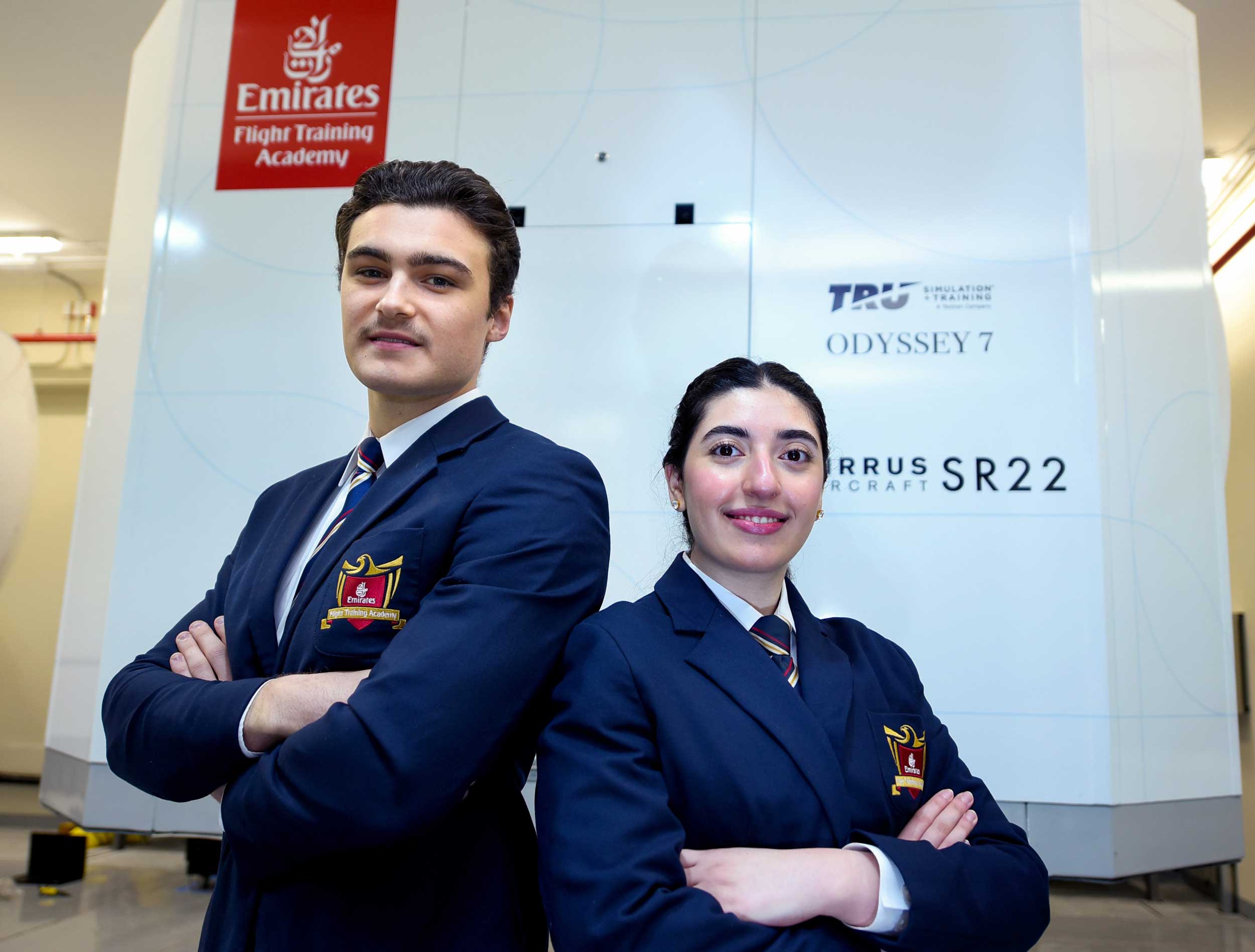 The ceremony was a major function with the ruler of Dubai, Sheikh Ahmed bin Saeed Al Maktoum attending in his role as Chairman and Chief Executive of Emirates Airline.

The cadets were cheered by their families as they took to the stage to receive their certificates, and the ceremony was also live-streamed.

The cadets have all completed 1,100 hours of ground-based training and 215 hours of flight instruction (including simulator flying) and now move on to complete their Type Rating.

“The 25 cadets sitting before us today, are a testament to perseverance through adversity. Not only have they completed one of the toughest pilot training programmes in the world, but they have done so with utmost resilience and professionalism.”

The Academy also has its own 1,800 metre dedicated runway with navigation aids and lighting, an independent air traffic control tower, rescue and firefighting service, and a maintenance centre.

Admissions are now open to interested international candidates who can apply online here.

UAE Nationals seeking careers as pilots may be selected for a fully sponsored pilot training programme.