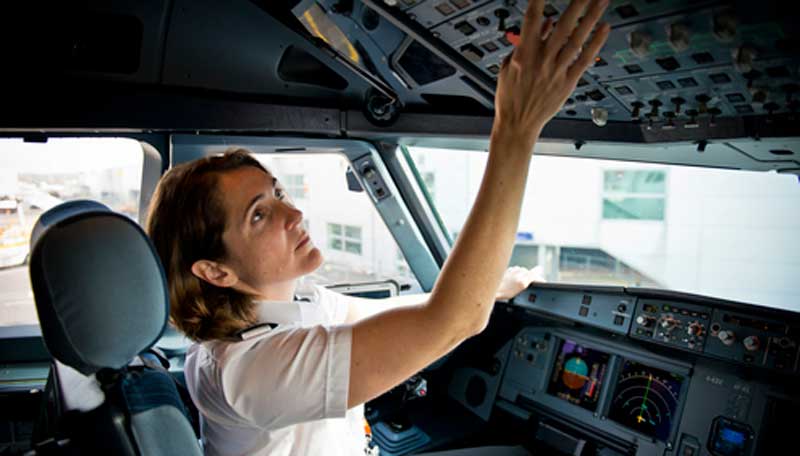 easyJet has raised its target for female new entry pilots to 20% by 2020 after smashing its original aim of 12% by 2017. The airline achieved this figure just a year after announcing its Amy Johnson Flying Initiative to encourage more female pilots.

The initiative was launched in October 2015 when women made up 6% of easyJet’s new pilot intake and 5% of its total pilot numbers. More than 600 women applied and easyJet was able to achieve the 12% target in year one – recruiting 33 female new entrant pilots. These women have either started to fly with easyJet or are assigned to courses due to start in the coming weeks.

Based on current recruitment plans, easyJet’s new target of 20% would mean recruiting around 50 female pilots a year. 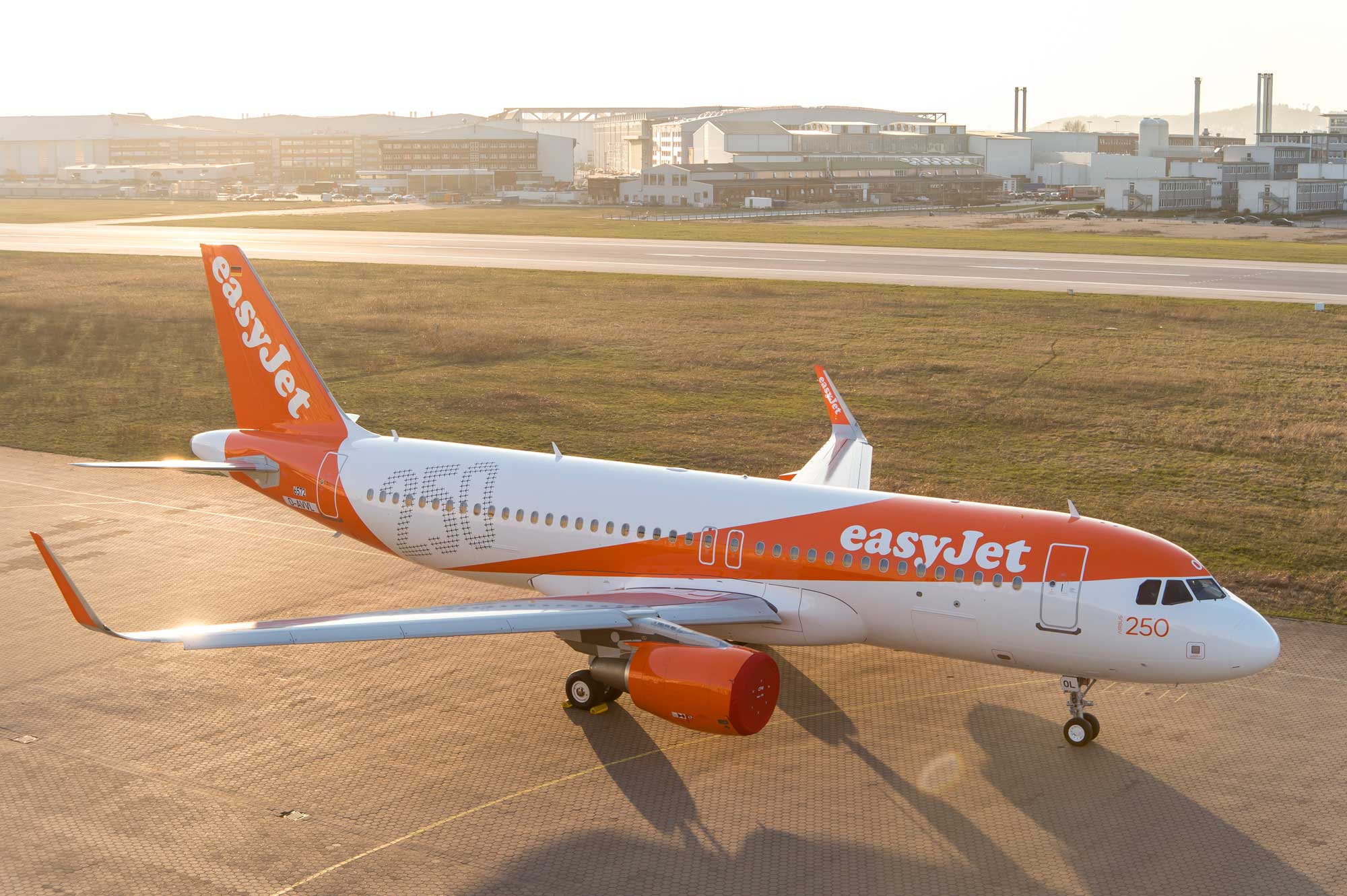 In fact, easyJet is so happy with the success of the initiative that it has named one of its aircraft ‘Amy Johnson’ after the famous aviator.

Speaking at the aircraft naming ceremony, easyJet chief executive Carolyn McCall said, “I am delighted to be unveiling this specially named aircraft after one of the most accomplished female aviators in history.

“50 years ago almost all professions were dominated by men and over the last five decades there has been significant progress in almost every sector with women entering and attaining senior positions in professions like law, medicine, education, finance and politics. However, the proportion has not changed for pilots and it is hard to think of another high profile profession where women are so under-represented.

“We would like to understand why this is and to do what we can to redress the balance. We have been encouraged by the success of our Amy Johnson initiative since we launched it in October 2015 and the results so far suggest that the demand from women to become pilots is there.

“This is a long term strategy, which we hope will eventually lead to easyJet recruiting, retaining and developing many more female pilots.”

Speaking about the role of a pilot, easyJet Captain Marnie Munns, pictured top, said, “I am proud of the work easyJet is doing to promote this hugely rewarding career to girls and young women. Myself and many of my colleagues are highlighting the opportunities of pilot careers to female audiences such as school groups and other youth organisations, building on the work easyJet already does in mentoring young women.”

“We also continue to work with easyJet’s pilot training providers to attract more women to apply for the easyJet cadet programme and will offer another six places this year for women through the Amy Johnson initiative.”