easyJet needs you! At the beginning of June, the low-cost airline will be launching a recruitment drive for up to 450 new pilots in a campaign it calls ‘For the love of Flying’.

It will be the largest recruitment drive in the airline’s history and an increase on the record 426 pilots recruited last year. Opportunities range from cadet pilots starting their career to experienced co-pilots and Captains.

easyJet currently employs more than 3,000 pilots who fly more than 265 Airbus aircraft on over 870 routes in 31 countries, and it is forecasting continued growth. Plans include 20 new Airbus A321 aircraft (pictured top) with more seats than existing A320s.

Around 300 of the new roles will be for cadet pilots and there will be a particular focus on recruiting more female pilots as part of easyJet’s Amy Johnson initiative.

Captain Brian Tyrrell, easyJet’s Head of Flight Operations, said today, “We’re really pleased that we will be opening recruitment for up to 450 new easyJet pilot positions in a couple of weeks time.

“We pride ourselves on having a team of the highest talent and we offer our pilots a clear career path with the opportunity to develop from First Officer to Captain quicker than at other airlines.”

Candidates can find out more information and apply here.

A pilot’s career at easyJet

In the initial stages of a new pilot’s career, the first step towards joining easyJet will usually be through the airline’s training partners CTC Aviation, CAE and FTE Jerez. The pilots will gain experience of the airline’s operations and build up their flying hours.

Once they have completed as least 12 months, pilots then join easyJet as permanent employees at Second Officer rank for a further 12 months.

After flying for a further two years with easyJet as a First Officer, pilots will then become a Senior First Officer. From that stage the aim is to achieve their Command and become Captains. 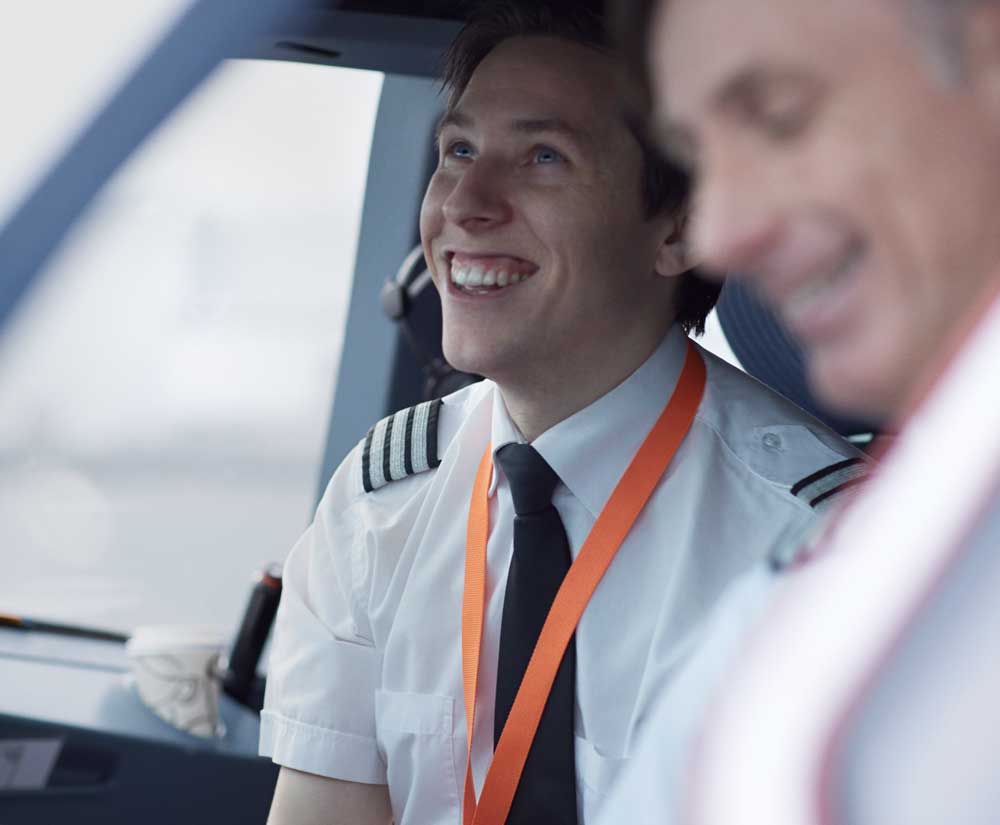 easyJet is looking for 450 extra pilots, many will be cadet positions with equal opportunities for women.

How much will you earn? (easyJet figures)

Cadet Scheme £40k-£50k
Second Officer £40k-£50k
First Officer £54k-£58k
Senior First Officer £66k-£75K
Captain £114k-£146k
easyJet note: The total reward package includes flexible rosters, basic pay, on target bonus and sector pay and other allowances plus employment benefits such as pension. All these ranges are based on pilots working full-time. There will also be part-time (at 75%) and fixed rosters (paid at 90%) contracts available.

easyJet is well on its way to meeting its target of 20 per cent of new cadet pilot entrants to be women by 2020. The low-cost airline has achieved a n...