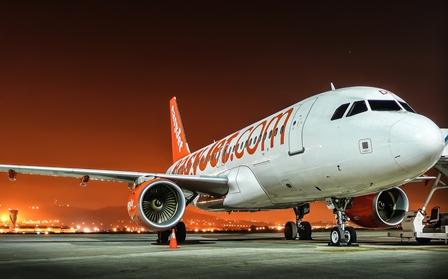 The latest intake of successful candidates will begin their training with CTC Aviation from March 2016. Graduates will be ready to fly the line as A320 co-pilots by early 2018.

The CTC WINGS MPL Route was first launched in 2013 as a partnership between easyJet, the UK CAA and CTC Aviation, in accordance with European aviation regulations. According to CTC Aviation, the syllabus focuses on relevant multi-crew operations tailored to easyJet’s specific requirements and the airline’s Standard Operating Procedures (SOPs).

The CTC WINGS easyJet MPL airline pilot career programme opened on 28 September 2015 to applicants over the age of 18 who have the unrestricted right to live and work in the EEA.  The application window remains open for a limited period only and selection events will be conducted by a combined team of CTC Aviation and easyJet assessors at CTC Aviation’s Airline Resourcing and Selection Centre in the UK.