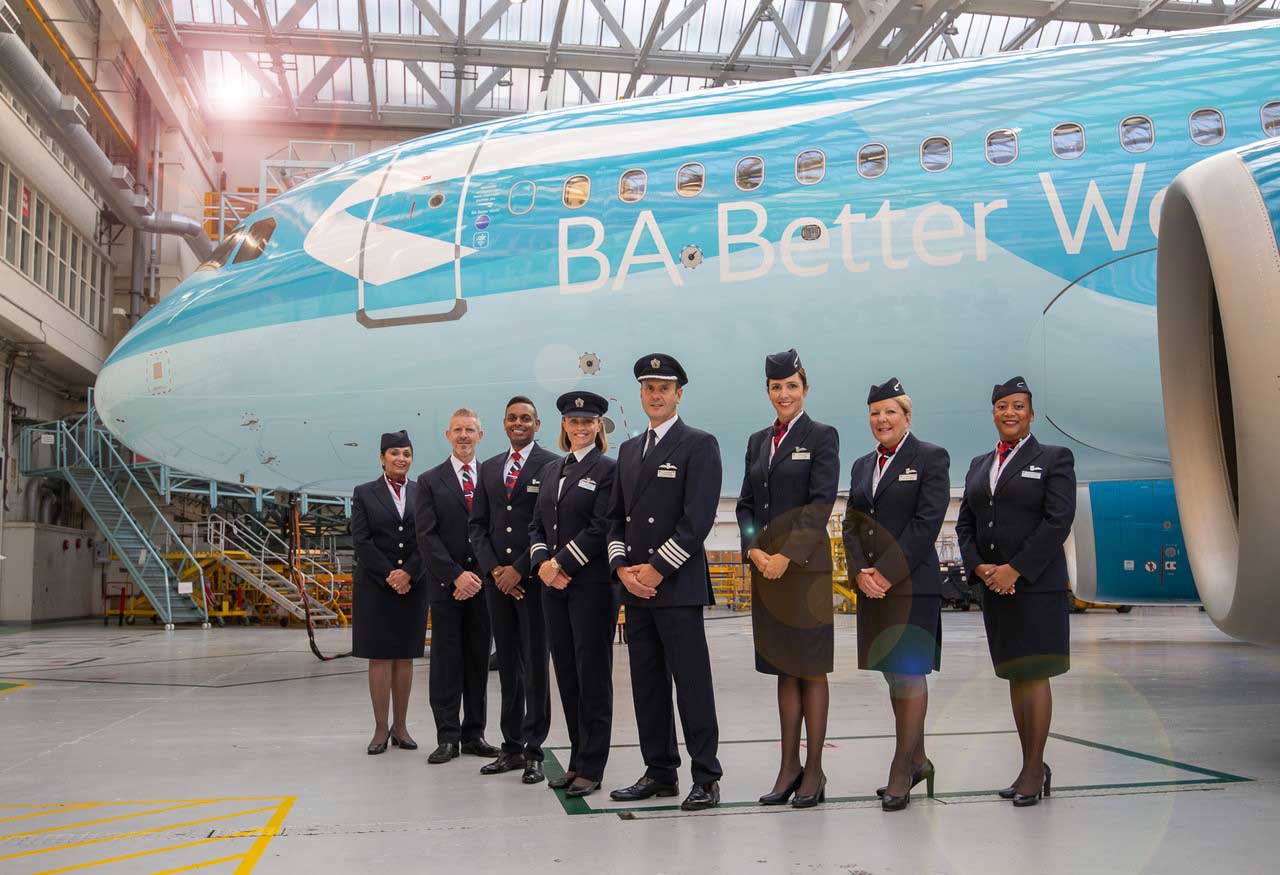 British Airways has launched its new BA Better World sustainability programme, describing it as its ‘most important journey yet’ and saying the airline is putting sustainability at the heart of its business.

The airline unveiled a new look for one of its most fuel-efficient short-haul aircraft, an A320neo, which it has painted in its new BA Better World sustainability colours as part of a partnership with aircraft manufacturer Airbus.

British Airways also announced a collaboration with BP, committing to source sustainable aviation fuel for all its flights between London, Glasgow and Edinburgh during the UK’s COP26 climate change summit being held in Glasgow later this year.

British Airways CEO and Chairman Sean Doyle said, “With BA Better World we’re on our most important journey yet – to a better, more sustainable future and one which will ensure the long-term success of our business.

“We’re clear that we have a responsibility to reduce our impact on the planet and have a detailed plan to achieve net zero carbon emissions by 2050, including investing in more fuel-efficient aircraft, improving our operational efficiency and investing in the development of sustainable aviation fuel and zero emissions aircraft.”

At the launch event, BA showcased some of its other initiatives including switching from diesel to renewably powered electric pushback vehicles and removing weight from its aircraft by introducing lighter seats and trollies, inflight magazines and paper flight manuals. It also outlined its efforts to remove single-use plastic and source more products made from recycled materials.