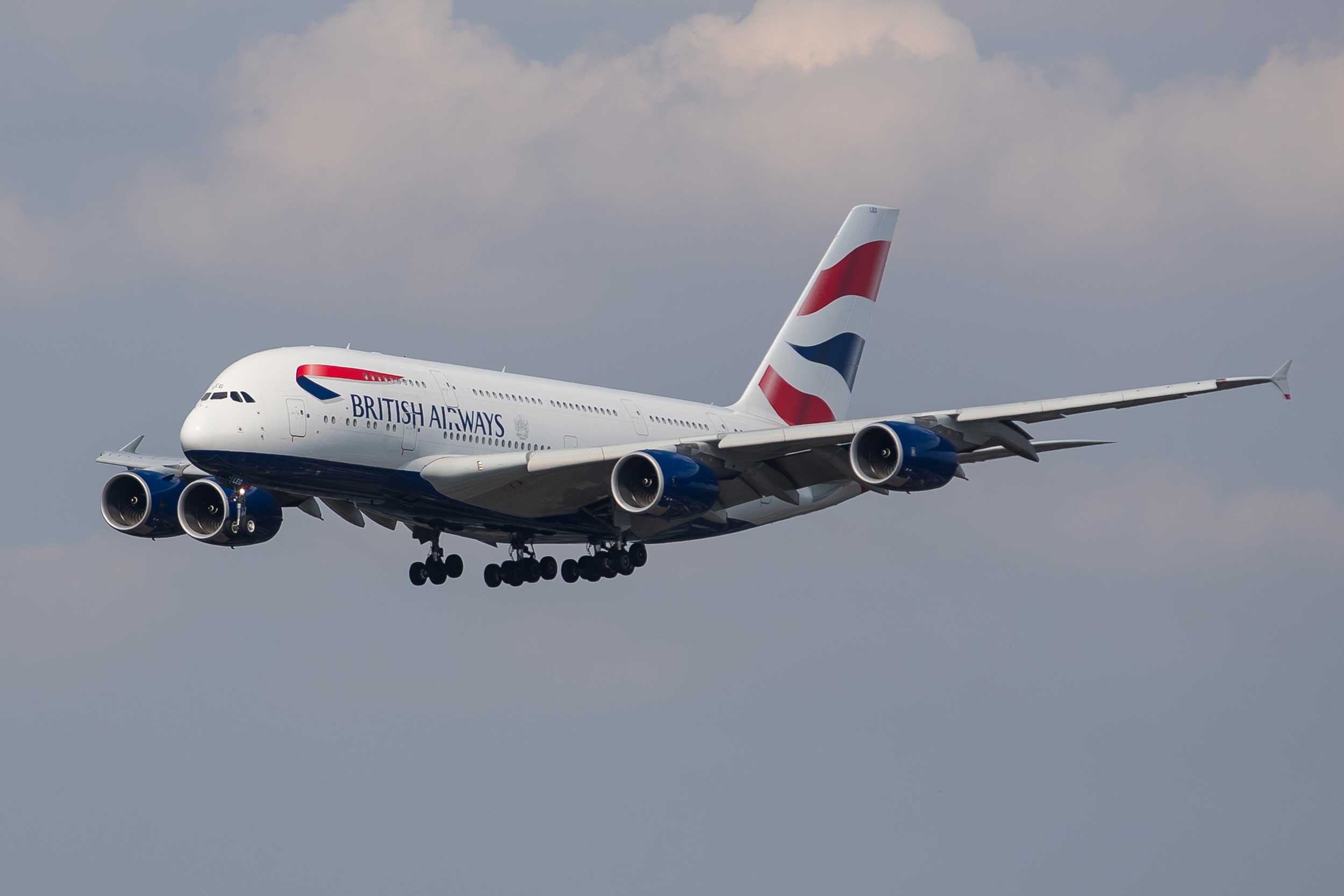 British Airways is bringing back the majestic Airbus A380 airliner earlier than expected thanks borders re-opening, particularly with the USA.

BA will start with flights to Los Angeles and Miami, and Dubai in the UAE.

It follows news that vaccinated Brits will be able to travel to the United States from November. The airline is set to fly to 23 US airports this winter with up to 246 flights a week, more than any other transatlantic carrier.

British Airways has also increased flights to a number of short-haul destinations including Marrakech, Dalaman and Antalya. Ski destinations will include Innsbruck, Grenoble and Salzburg from December. 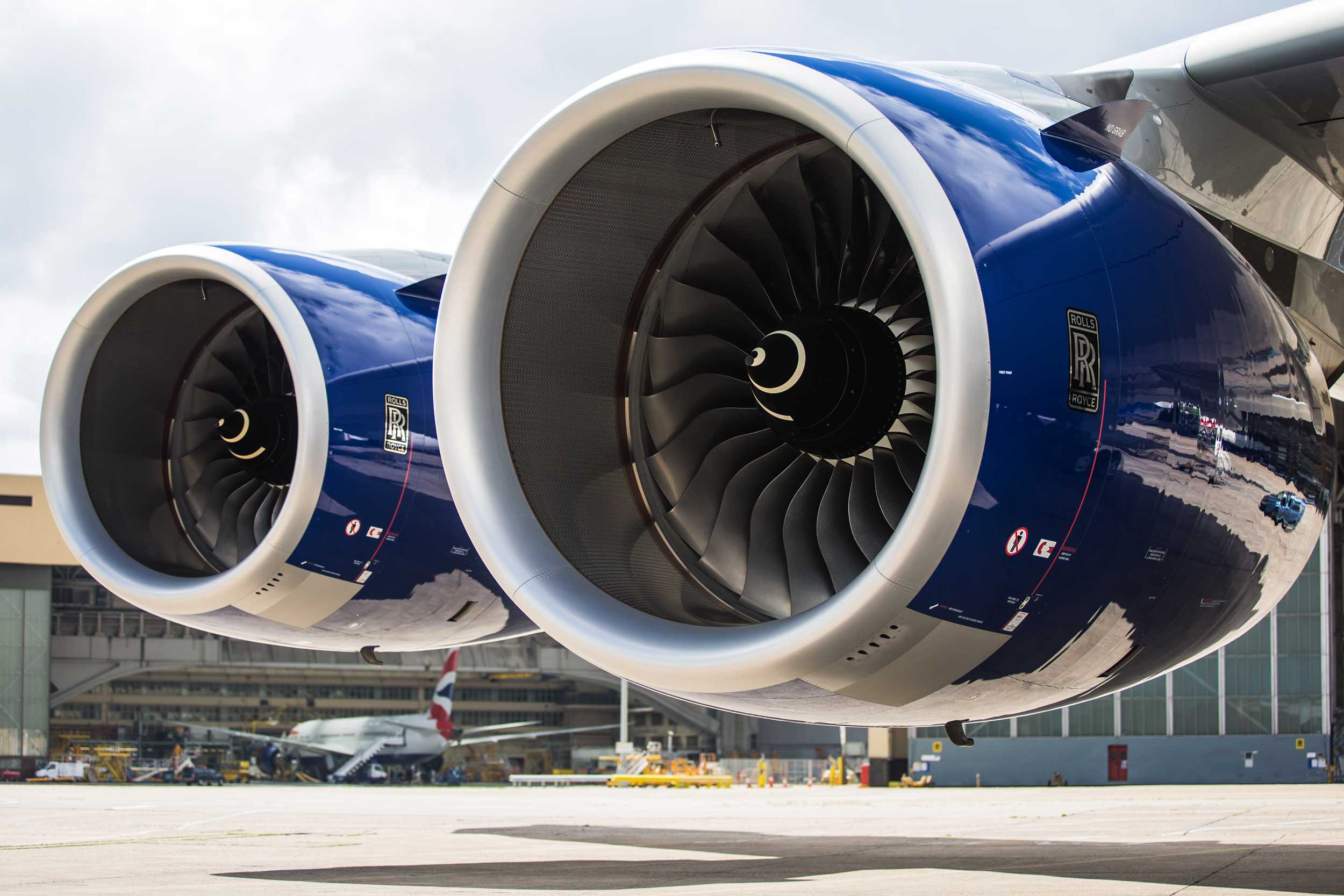 The A380 is one of the few remaining four-engine aircraft

British Airways’ subsidiary, BA City Flyer, is expected to operate a schedule of 43 flights a week to Edinburgh, 33 to Dublin, 25 to Glasgow, 18 to Belfast, 16 to Amsterdam, 15 to Rotterdam, 15 to Berlin, 12 to Frankfurt, 12 to Dusseldorf and 11 to Zurich. The airline is also set to launch a new route from Belfast to Birmingham, as well as new ski destination Salzburg, from London City and Southampton.