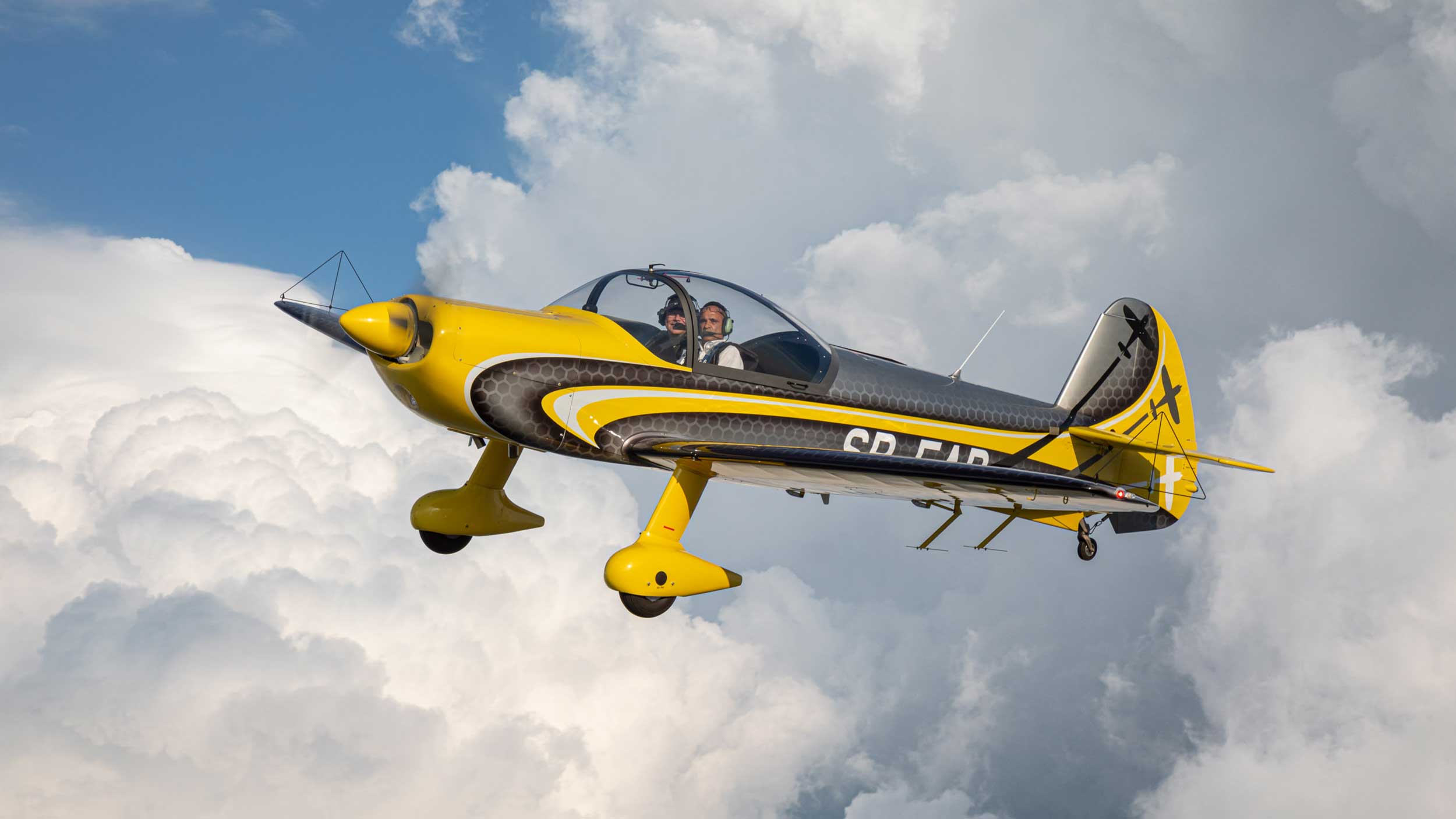 New EASA regulations say future airline pilots must complete a course in aircraft upset prevention and recovery. The purpose of UPRT is to eliminate the element of surprise for pilots and to teach the appropriate responses.

Bart.omiej Walas, CEO of Bartolini Air Group, said, “The new regulations have presented a few challenges for training organisations, one of which is selecting an appropriate aircraft for UPRT.

“Quite quickly it turned out that the CAP 10C NG was perfect for the job. When we learned that the aircraft would be modernised and its production would resume – and by such a reputable manufacturer as Robin Aircraft – we had no doubts that this was the only right choice. We are proud that we are the world’s first operator of the CAP 10C NG version.” 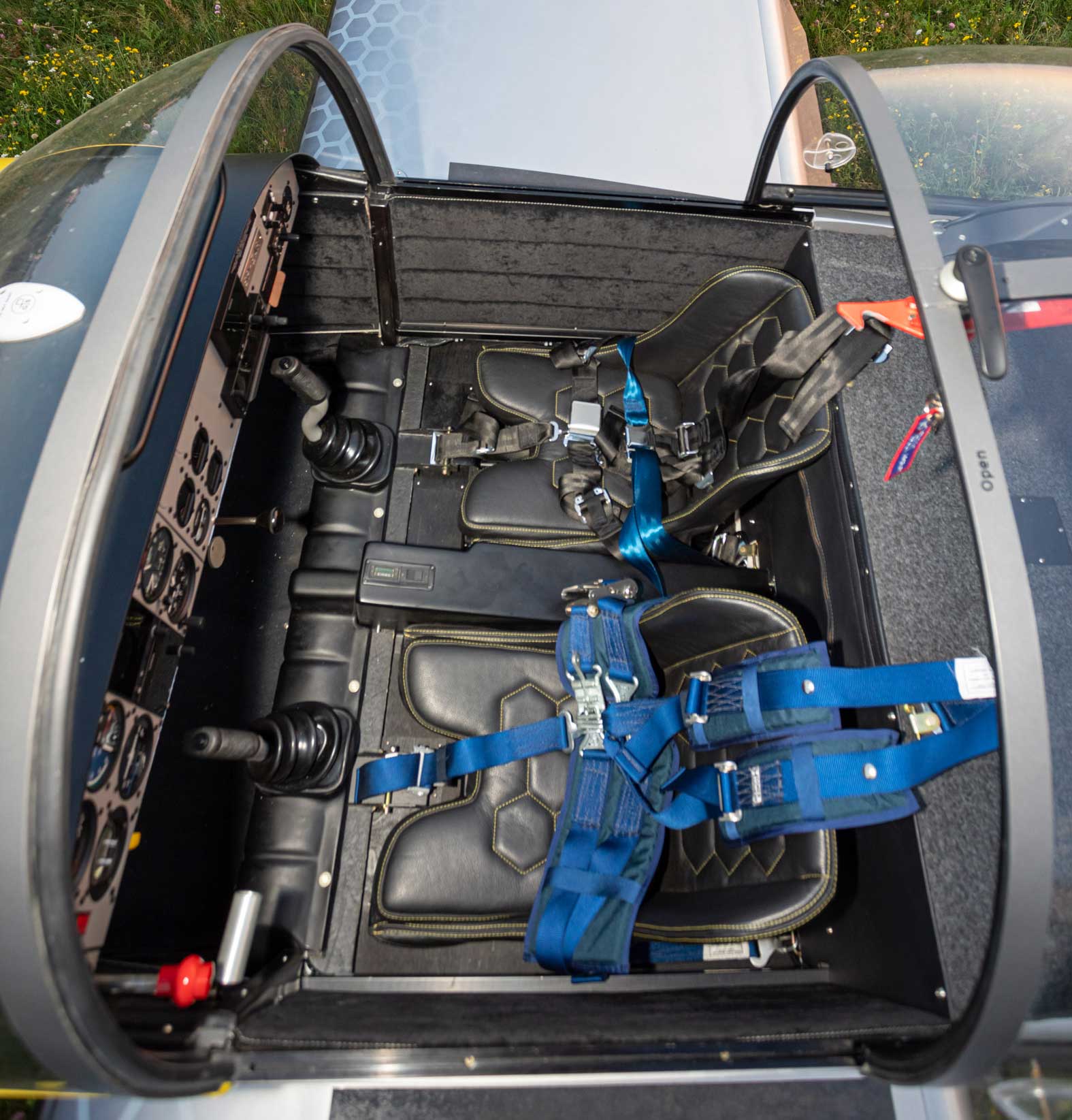 The CAP 10C NG can be put into unusual attitudes, stalls, high G-loads and other upsets which would be life-threatening in an airliner. One reason Bartolini chose it is that the instructor sits side-by-side with the training pilot, rather than in tandem as in many aerobatic aircraft.

“Not only does it massively improve communication between the instructor and the pilot, but it also helps create a cockpit configuration similar to the one found in an airliner, where two pilots work together as a crew and closely monitor each other’s actions,” said Bartolini.

The CAP 10C NG has key upgrades over the previous 10B including reinforcement of key aircraft structures like the wingspar with carbon fibre, and a modern Garmin avionics suite  – GTN 650 and G5.

Don’t be Upset. Recover. UPRT in a Diamond DA42

Ultimate High Academy (UHA), has been approved by the UK CAA for its Multi-Pilot UPRT training course ahead of new EU regs coming in on 20 Dece...