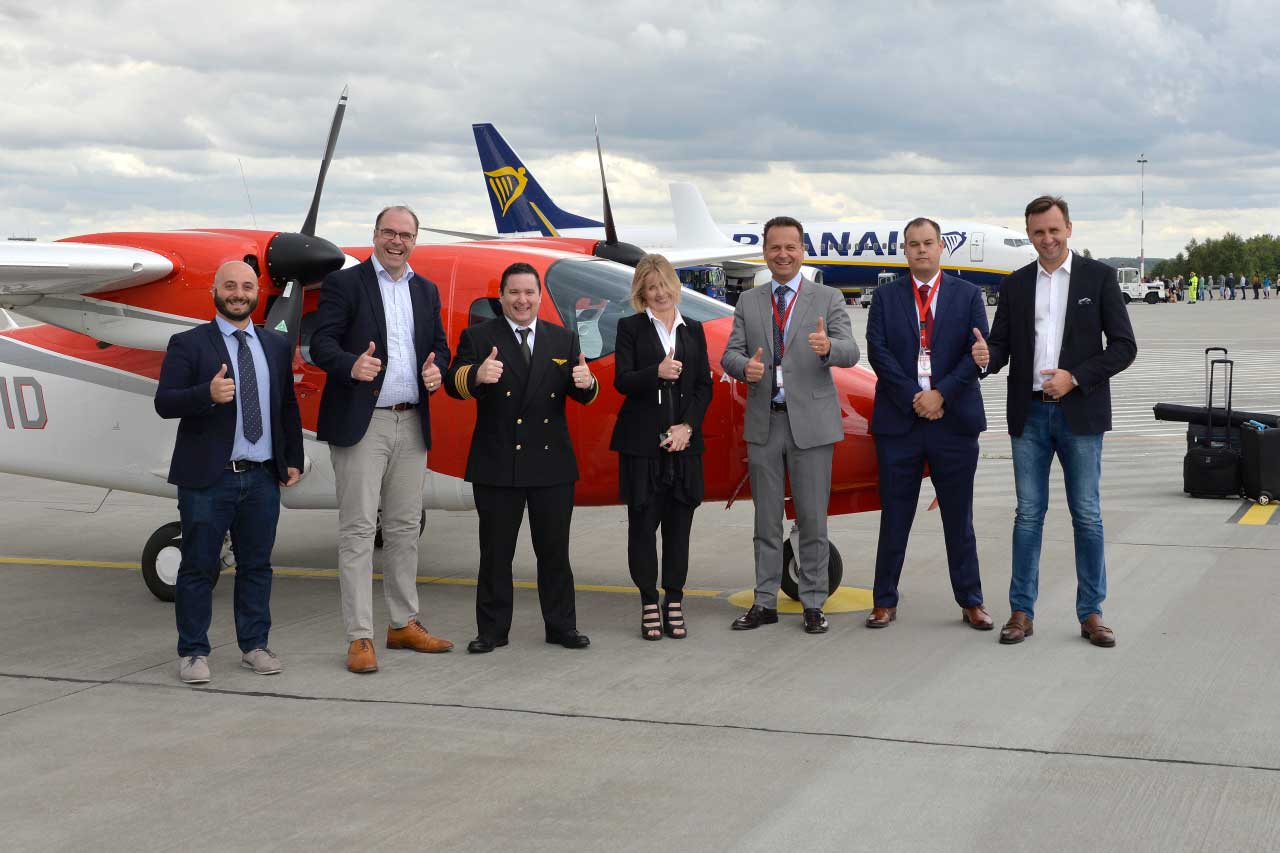 Ryanair, Bartolini and Tecnam come together

The new 18-month intensive training programme gives trainee pilots a structured path to achieve their pilot licence and reach a standard where they are ready to join the Ryanair Boeing 737 type-rating programme.

Over the next 4 years, more than 300 new pilots from across Europe are expected to be recruited and trained by Bartolini Air in Lodz and Olsztyn-Mazury Airports.

Bartomiej Walas, founder and president of Bartolini Air, said, “We’ve trained over 1500 pilots from 56 countries and many of them are already working at Ryanair, Europe’s largest airline group.

“Under the Ryanair Mentored Programme, our trainee pilots will be instructed by Bartolini’s instructors using Ryanair SOPS (Standard Operating Procedures).

“Participants of the programme will train on a fleet of modern single-and twin-engine Tecnam aircraft, simulators and in a professional environment which will ready them for an exciting and fulfilling career with our partner airline, Ryanair.” 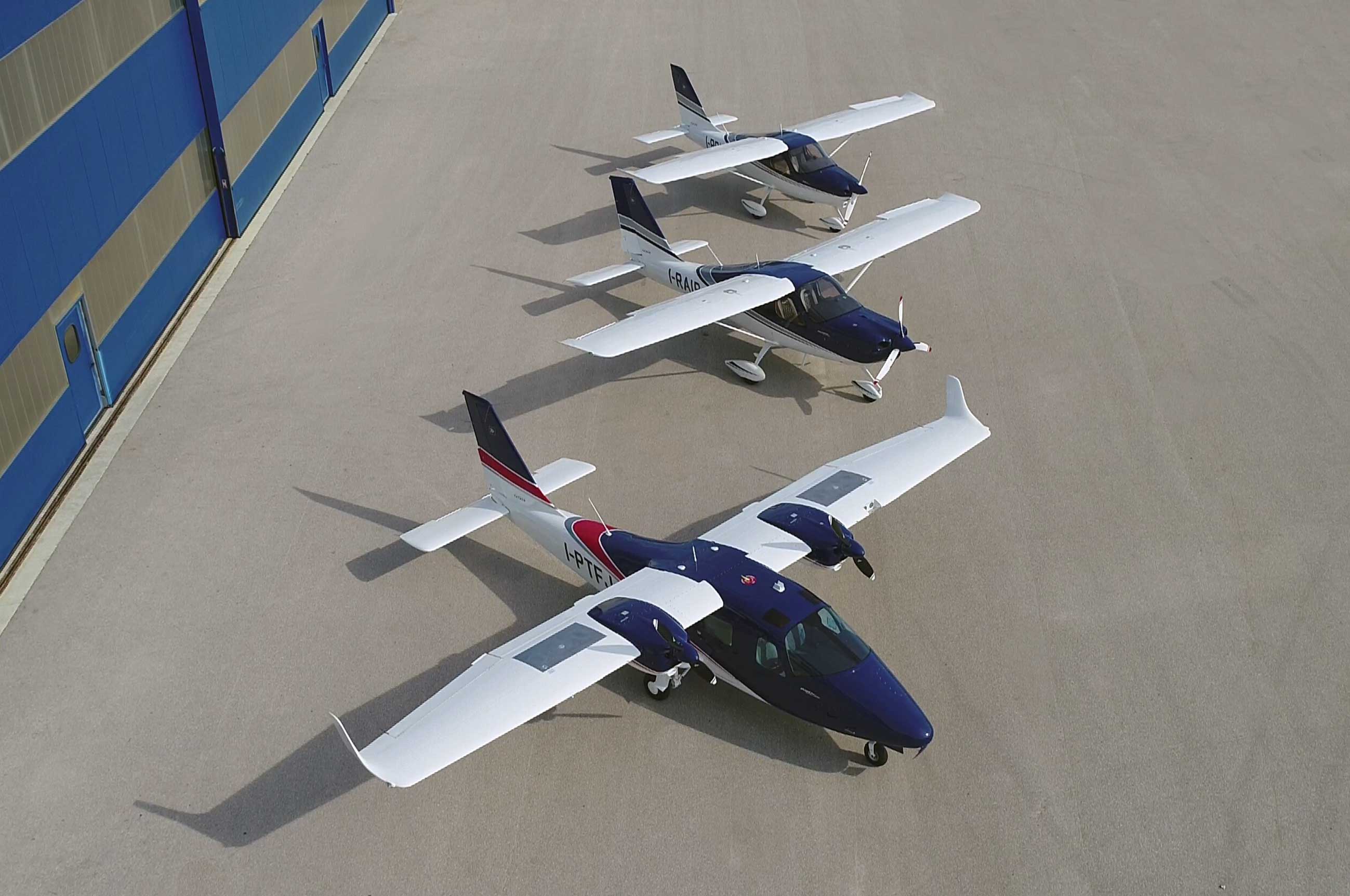