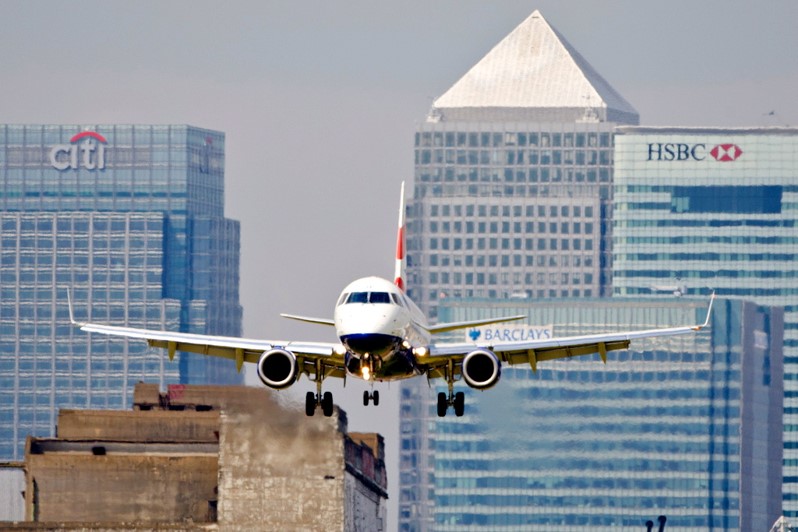 BA Cityflyer has announced the successful appointment of the airline’s first candidate on its First Officer Placement Programme.

The First Officer Placement Programme was launched in October and is a work placement and sponsored training opportunity for a modular trained pilot, designed to progress the successful applicant towards a full time, permanent role as a BA Cityflyer First Officer on the Embraer fleet.

In a statement BA Cityflyer Fleet Manager (Technical), Captain Dave Cox said, “I am delighted to announce that we have appointed Matthew Senior as our new Navigation, Weights and Performance Officer.  Matthew comes to us through the First Officer Placement Programme and will take up his post on 14 December 2015.  Prior to his appointment, Matthew undertook a rigorous pilot selection process with Kura Aviation C.I.C before being presented to BA Cityflyer as one of four final candidates.

“The standard of all four was exceptionally high and they performed admirably at interview and in the workplace sample assessment.  It is to Matthew’s enormous credit that he has been successful and we look forward to him joining the Company in December.”

Matthew will take up the role as a salaried Navigation, Weights and Performance Officer for a two year period before progressing though Kura’s BESTPILOTTM programme and on to Type and Line training on the Embraer 170/190, all paid for by the airline.

Matthew said, “I am proud and excited to be joining Cityflyer, an airline I consider to be the best in the industry. I have worked very hard to get to this point and I’m delighted it has resulted in becoming the first ever successful Placement Programme candidate and I will continue to work hard throughout my career with BA Cityflyer.  The Navigation, Weights and Performance Officer role will give me a fantastic understanding of the airline operation, the BESTPILOT™ programme will prepare me thoroughly and the First Officer job at the end of it all is a dream come true.”

The airline’s intention is that the First Officer Placement Programme will be a rolling programme and the next application window is likely to be September 2017. In order to apply, applicants must hold the privileges of an EASA Commercial Pilot Licence and Multi-Engine Instrument Rating and have completed all their training via the modular route.

Isobel Hall Managing Director at Kura Aviation C.I.C added, “We know Matthew will make an outstanding contribution to Cityflyer’s operation and we look forward to working with him when he joins BESTPILOT™ preparation for his role as a First Officer.” 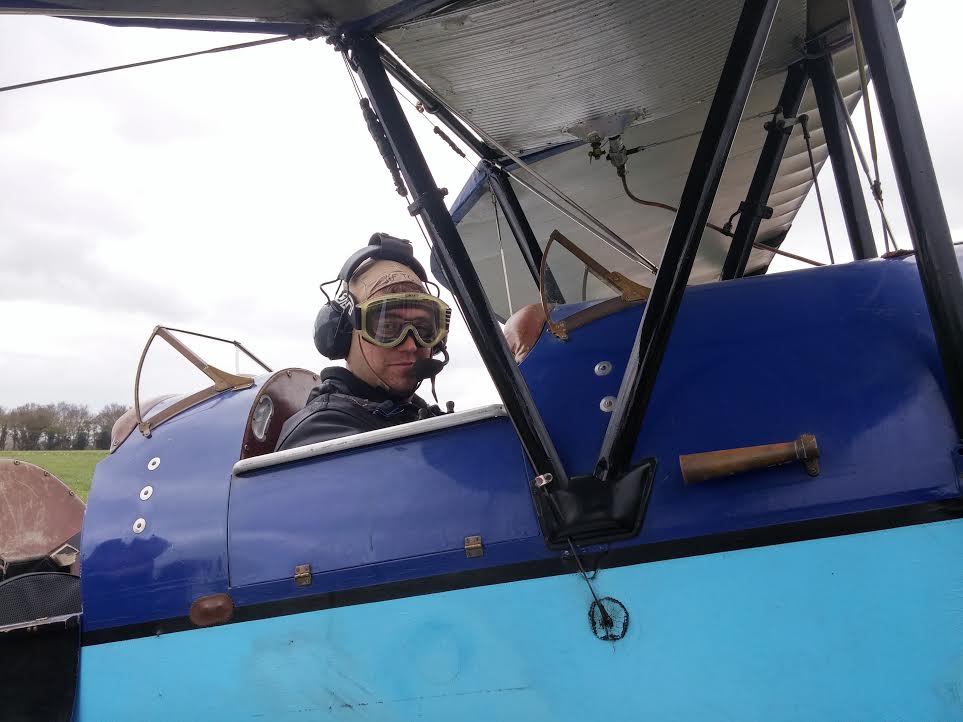