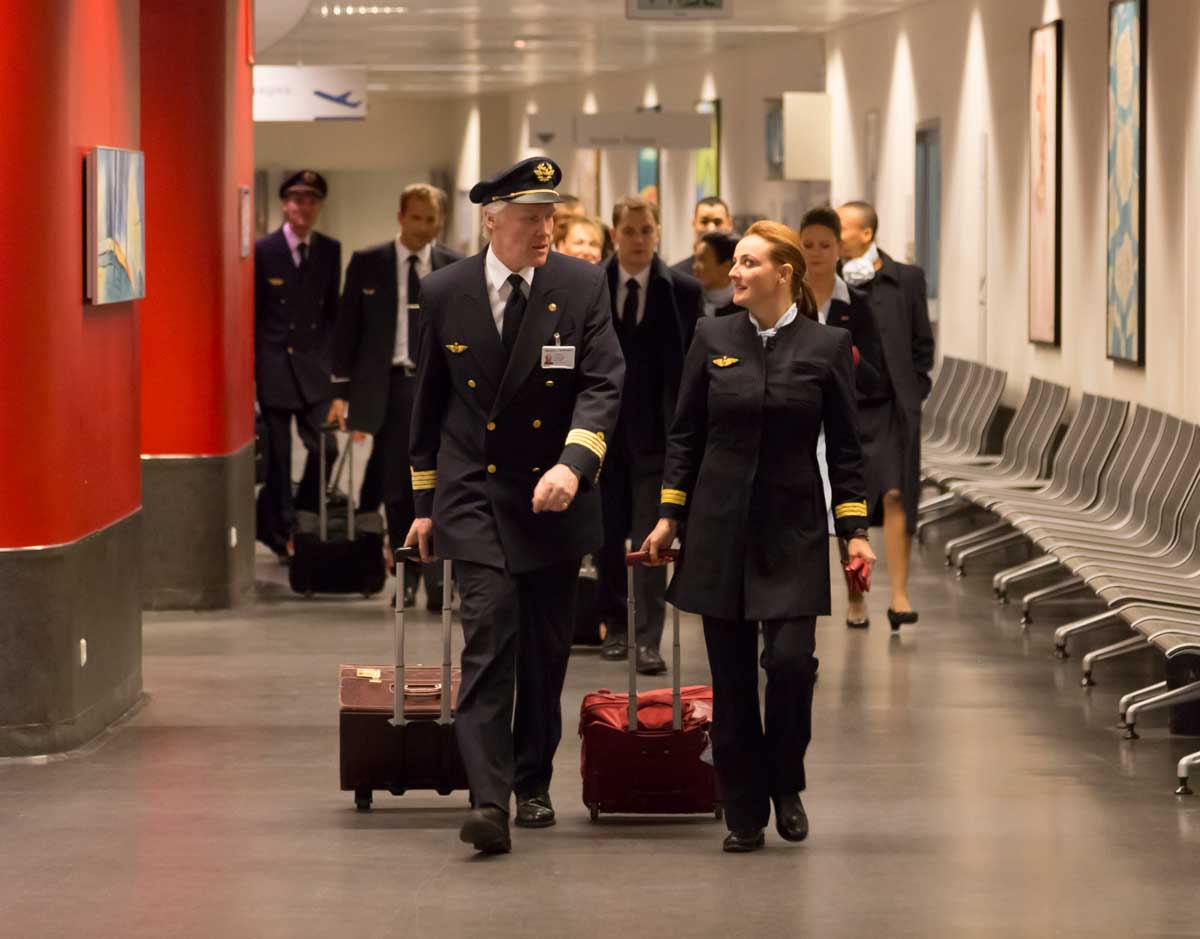 Air France has opened the application window for its cadet pilot scheme – and will pay for training.

Air France has opened its latest window for its cadet pilot programme with the surprising revelation that it will pay for training from ab initio right up to First Officer.

This makes it one of the few airlines in the world to pay for training its new pilots, but surely others will have to follow suit if the forecast demand for pilots is to be met.

In 2018, Air France is offering airline pilot vacancies to meet its own requirements, and those of JOON and Transavia, two of its subsidiary airlines, under its Professional Pilot programme and its Cadet Pilot programme.

The Air France Cadet Pilot Programme window is open from 30 January to 4 March 2018. It is a requirement that applicants must be fluent in French.

Applicants must open a Candidate page online as the start of their application.  This phase will be followed by successive pre-selection and selection tests over the first half of the year.

If you are successful, you must be available to start an Air France Cadets training course on the date given to you. Training will start between June 2018 and January 2019.

The basic training, fully paid for by Air France, will be carried out in partner schools and then at the Air France training centre for a period of about 24 months. During this training, cadets will receive compensation ranging from 80% to 100% of the minimum wage in France.

The assignment to a particular school will be determined by Air France as and when training is required.

This training will be marked by obtaining:

Depending on the needs of the Air France Group, you will be assigned to Air France or Transavia and will pass your aircraft type qualification on an Airbus A320 or Boeing B737.

L3 Commercial Aviation has a new contract with KLM to provide a B787-9 Full Flight Simulator (FFS) for the airline’s training centre at Schiphol...

The next Pilot Careers Live London will be on 6 April 2019. More info and tickets here

Air France needs to recruit 250 pilots per year, to cover its own growth and retirements and those of its subsidiaries, Joon and Transavia. So, after ...