London Heathrow was abuzz with aspiring pilots on 25 April, in a day which welcomed more than 1,000 visitors to the Professional Flight Training Exhibition, Sofitel Hotel, T5 LHR.

Low-cost, Central and Eastern European carrier WizzAir took the headlines on the day, announcing a five-year airline pilot career programme which will see up to 40 cadets a year train towards pilot career, with a job guarantee at the end of training. Training will be conducted exclusively by CTC Aviation and the Central European Flight Academy, and details of how to apply are expected to be announced soon. Captain Morgan emphasised, “We’re aiming to welcome the very best pilots to WizzAir’s team, and I want to dispel the myth that we offer a ‘pay to fly’ scheme. From the day you finish your training and begin flying with us, you will be paid.”

He added, “It’s an exciting chapter in our history to be able to offer these new flying career opportunities within the CEE and the EU and we’re looking forward to finding our talented flight crew for the future.”

The first course will begin in September 2015 and will train cadets towards an Integrated ATPL combining with an Airbus A320 Type Rating.

Plenty of visitors took advantage of offers on the day, including the chance from FTA Global for visitors to win one of two 60-minute flight lessons, and the opportunity to apply for one of Airways Aviation’s five £5,000 flight training scholarships.

Many of the attendees were dreaming of a career with Britain’s flagship carrier, British Airways, and pilots and representatives from the airline were on hand all day to answer questions. British Airways Head of Pilot Recruitment, Lindsay Craig, presented on life flying with Britain’s flagship carrier, and offered insight into what the airline looks for in ideal applicants to the British Airways Future Pilot Programme. The latest application window for the popular programme closed in March 2015, with an application window for a final cadet intake expected to be announced in early 2016.

Other presenters on the day included owner of the show Ian Seager, and BA pilot Martin Bethell, who advised attendees of the questions they should be asking throughout the day, and reminded them that there is no single, standard route to a professional pilot career, and to use the day to gather as much information as possible. In his seminar, Captain Ian Baston of Flybe assured that any pilots joining the European regional airline will experience hands-on flying, and in most cases, will be offered a Command position within four years of flying for the carrier. The British Airline Pilots Association was also present, sharing its NextGen programme, designed to help new, younger and future pilots with the existing and expected challenges they will face in their career. In his seminar, Jim McAuslan of BALPA advised attendees to, “Make sure you know how each airline’s employment model works and go in with your eyes open.” He added, “There are and will continue to be opportunities for pilots, but not always located you want them to be – you will have to be flexible.”

The final presenter of the day, Captain David Morgan ended his presentation with a video which reminded attendees of their end goal – with a pilot’s eye view of Wizz Air’s low pass over downtown Budapest.

The next Professional Flight Training Exhibition will take place on 4 July 2015 at the Royal Armouries Museum, Leeds. You can buy tickets at www.pilottrainingexhibition.com/leeds/leeds-tickets/ 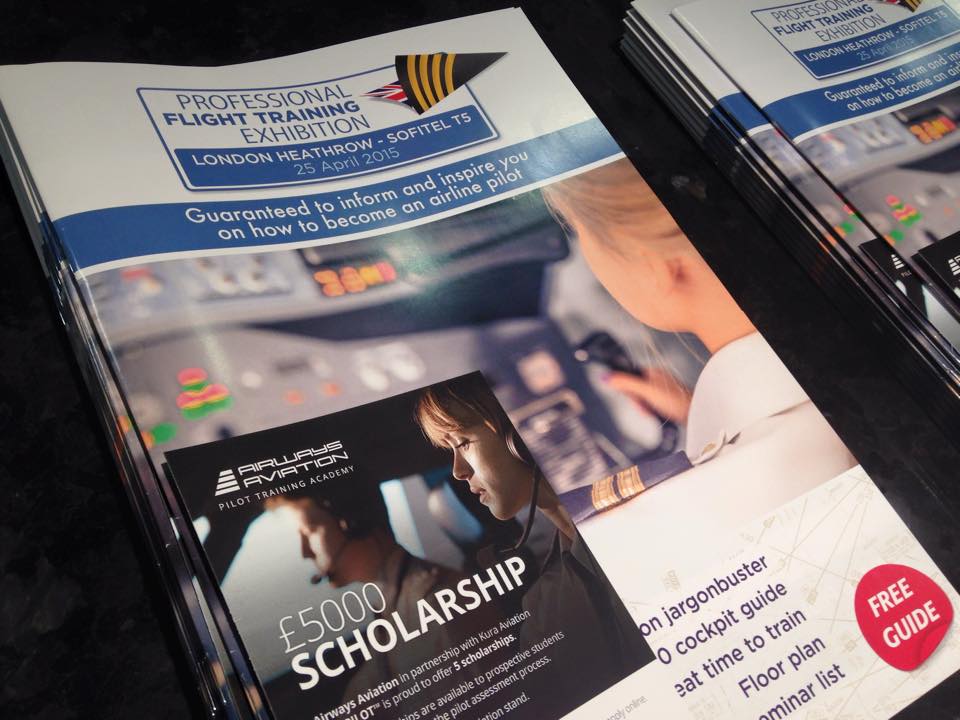 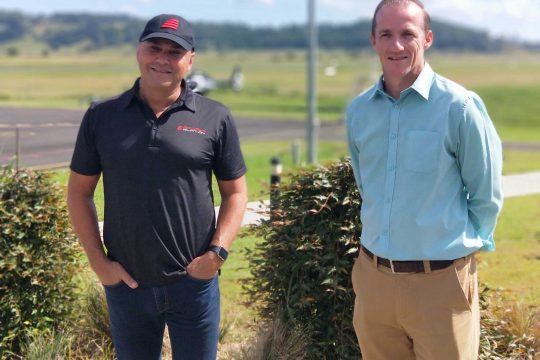 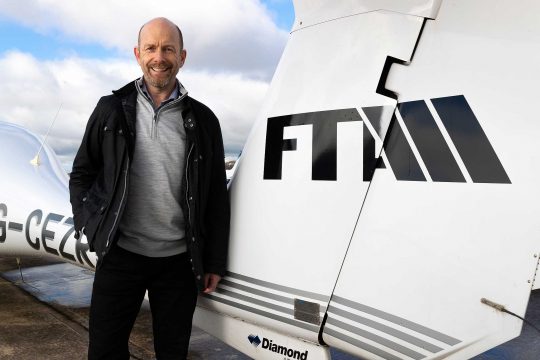 Change at the top for FTA Global 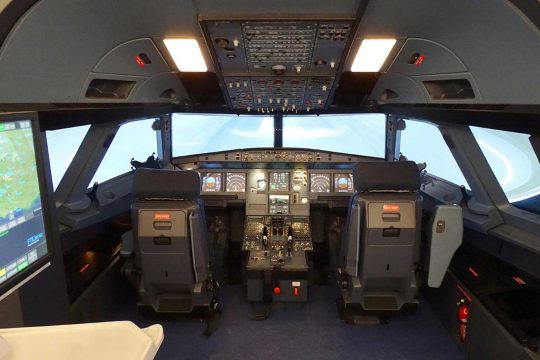