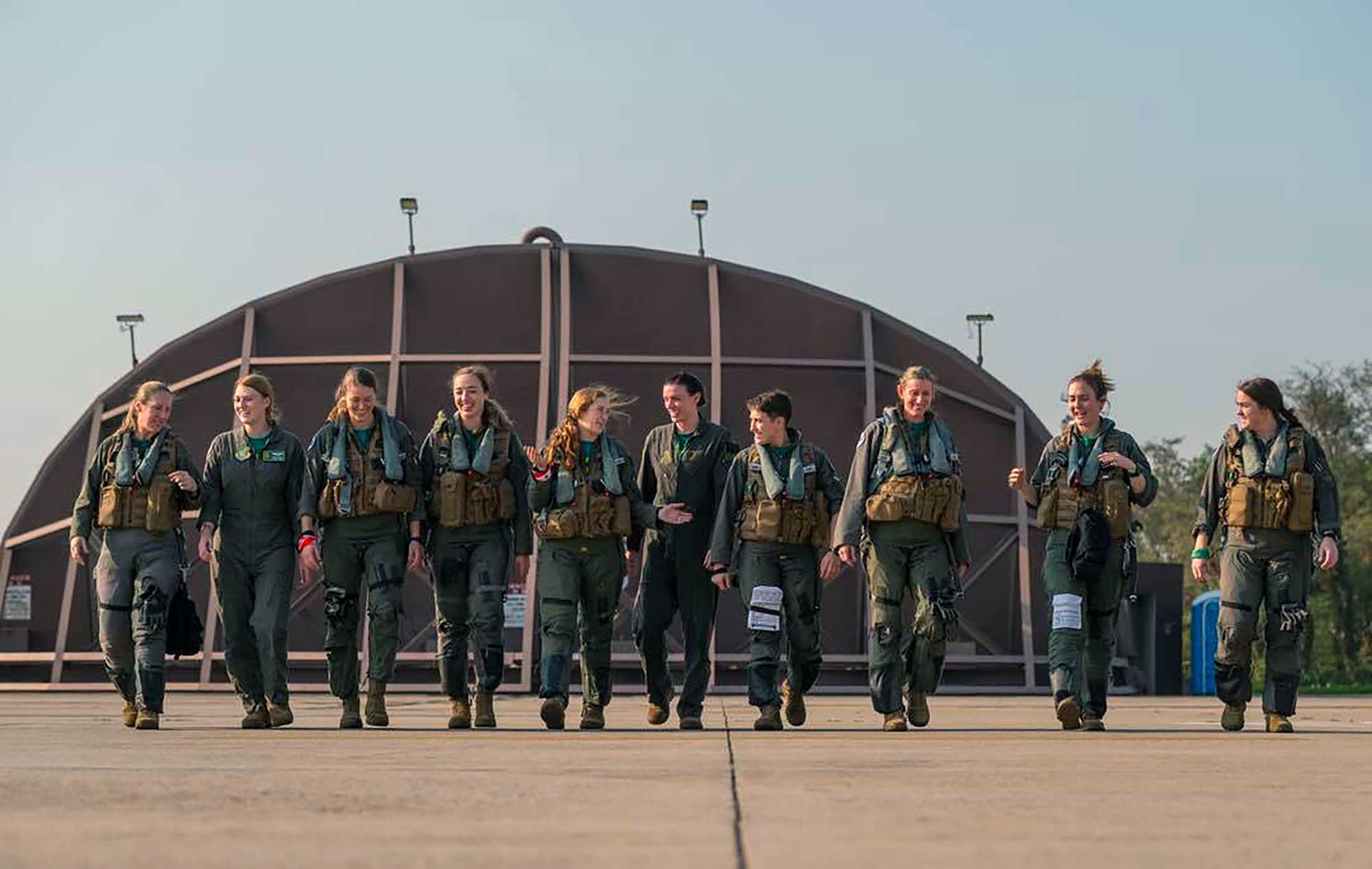 The US Air Force recently flew a 10-strong all-female formation of pilots on a training sortie in South Korea.

A total of eight A-10 Thunderbolt IIs and two F-16 Fighting Falcons flew in the close air support training where part of the task was integrating multiple airframes to strike targets.

This kind of training isn’t unique to the 25th or 36th Fighter Squadron but it is rare for a squadron to launch a formation of pilots who all happen to be female. Not only were there women flying the A-10s and F-16s, but an all-female weather team briefed the pilots prior to stepping to the aircraft.

The US started allowing women to fly combat missions in 1993 but, almost 30 years later, there are only 103 female fighter pilots across the US Air Force.

Lt Col Katie ‘Taboo’ Gaetke, 7th Air Force, Chief of Plans and Policy, said, “In my 15 years of flying the F-16, I’ve been a part of 10 different fighter squadrons, and I’ve had a total of six other women pilots in all those squadrons.

“I have never been in a squadron with more than one other woman pilot. To have eight women in one fighter squadron is unreal!” 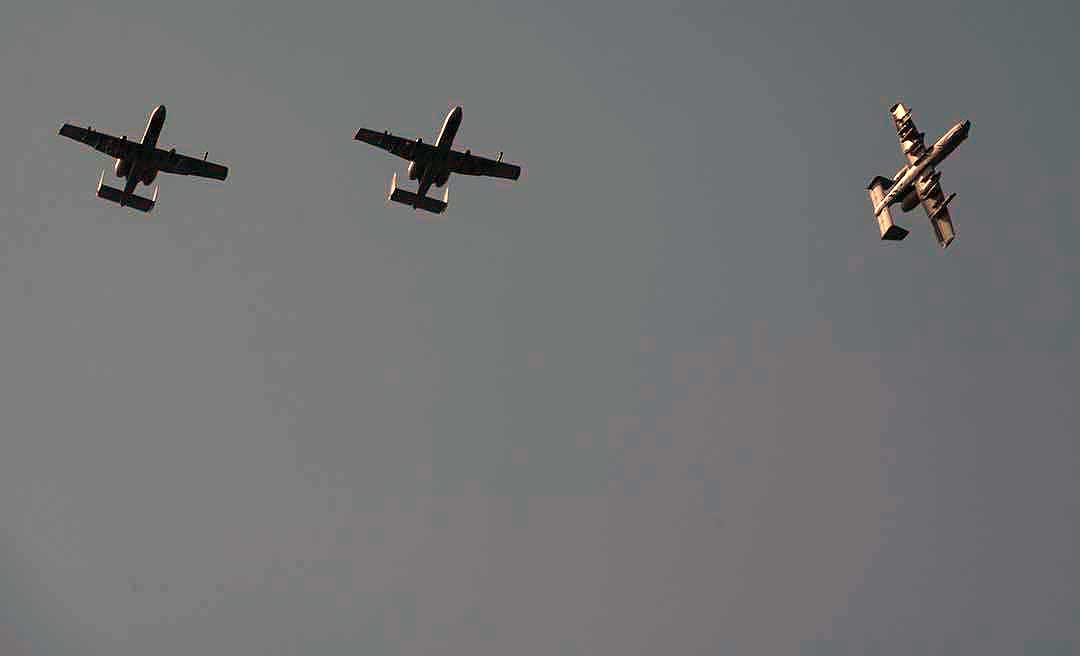 Gaetke continued, “When you are the only woman (or any minority), or one of just two or three, there is an implicit burden you carry – to represent all women.

“Whether you realise it or not, people remember your actions and tend to generalise what you do or say as representative of all people who look like you.

“When there are eight women in a single fighter squadron, there are suddenly too many to have just one represent the group.

“Each person is freer to be themselves, to contribute their unique perspective, to take risks and innovate and make mistakes without worrying that they are fulfilling other people’s negative stereotypes about them.

“This is when we as an Air Force can truly gain from diverse perspectives: when diversity isn’t just an anomaly, but instead there is a critical mass.”

Capt Grace ‘Slap’ Herman added, “The significance of today’s flight is not for us, the pilots.

“It is for the young girl who has never seen a female fighter pilot, let alone 10 of them. We fly for her so she knows nothing is out of her reach and she need only believe to one day be a future fighter pilot.”

Be a pilot USAF
see all articles