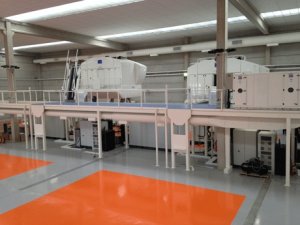 Pilots from GOL Linhas Aéreas Inteligentes will make up the first class to train at the centre. On 11 February, GOL pilots began academic training on the Boeing 737 and will progress to two dedicated simulators.

Sim-Industries selected São Paulo as the location for its first South American training center to best support commercial airlines in the region, situated 10km from the Congonhas Airport regional hub.

The São Paulo center is the second fully-owned training facility established by Sim-Industries. The company also operates in Seoul, Korea. 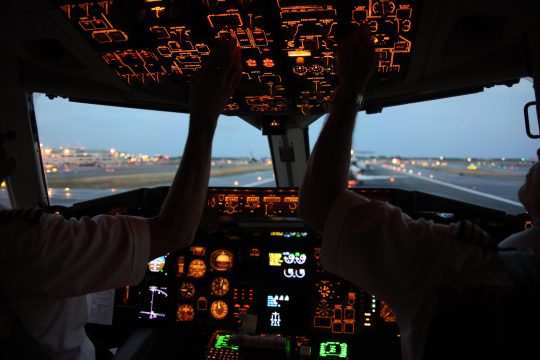 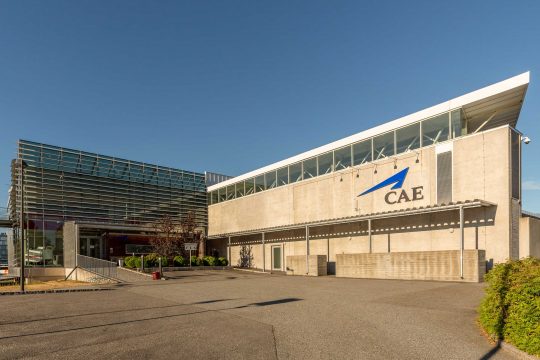