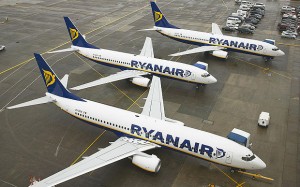 Ryanair is shortly to announce a major order for Boeing’s new 737 MAX jetliner.

Speculation has been mounting that Ryanair could place an order for at least 100 of the aircraft with modifications to include extra seats.

A spokesman for Ryanair said on 7 September, “Ryanair can confirm Michael O’Leary and Ray Conner of Boeing will hold a press conference in New York tomorrow morning. We will not be commenting ahead of the press conference.”

The carrier needs additional aircraft to support its ambitious growth plans. The airline, the biggest budget carrier in Europe, is aiming to carry 120m passengers, up from 81.7m at the end of its last financial year, which ended on March 31.

Ryanair will this month receive the first of 180 Boeing current generation 737-800 aircraft ordered last year as it expands its network. 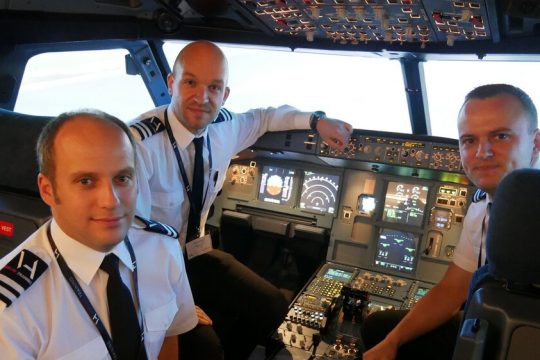 VA Airline Training (VA) will hold its first careers event of 2020 at its Cambridge Training Centre on Saturday 8 February 2020 – with special guest... 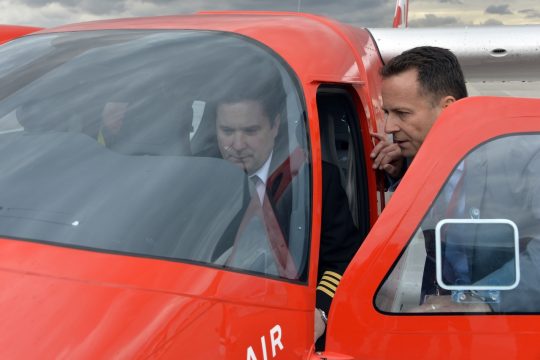 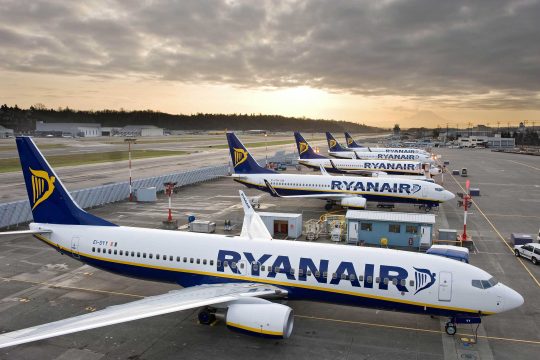