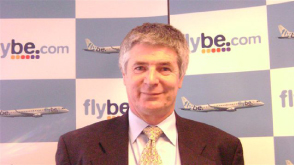 Ian tells us that a high percentage of Flybe recruits will be taking their first job, straight out of a training school.

What are Flybe’s plans for pilot recruitment over the next 12-24 months?
Pilot recruitment is a subject for the crystal ball at present. The requirement to recruit into Flybe is based on two factors: expansion, and attrition from the current workforce.
After considerable expansion during 2005-2008, all expansion plans were put on hold as a result of the credit crunch and recessionary pressures affecting the whole industry. Our last aircraft delivery was in the summer of 2009, removing any requirement for recruitment as a part of any expansion.
We’ve replaced all the Emb145 aircraft within the business and although we have four more new Q400 deliveries planned for early 2011, these are primarily replacements for four leased aircraft that will be returned.
Two years ago we had a turnover rate, through attrition, of approaching 10% and this resulted in fairly substantial recruiting to replace the leavers. Currently there is minimal movement with very few vacancies elsewhere in the industry and a very low number of resignations.
We continue to take ab initio pilots into our supported training courses. Having recruited 19 First Officers onto the Q400 fleet over the past six months, I see little further requirement until later in 2010 when, hopefully, the future becomes a little clearer.

What do you require of applicants, in terms of their experience and types of licence and ratings?”
We welcome applications from both ab initio and experienced pilots. Within the ab initio group, this includes pilots from both integrated and modular courses having completed a CPL/IR and MCC including ATPL theory, although we do give priority to all the pilots who have been selected for one of our partially-sponsored or mentored schemes. We see a great benefit in employing pilots who have been through training courses over which we have some input – and we’ve seen many ab initio recruits progress to command.
Experienced pilot applicants are also welcome who have some relevant experience in turboprop commercial operations holding CPL/IR with ATPL theory. We have previously employed Direct Entry captains – however, in future I see almost all of our command requirements coming from internal promotions.

Do many of the pilots you hire come straight from training?
A high percentage will be taking their first job, straight out of a training school. In order to satisfy these requirements, we operate partially-sponsored and mentored schemes with four major flight training organisations (FTO): Cabair, Flight Training Europe (FTE), Oxford Aviation Academy (OAA) and Pilot Training College, from which we take supported students and also school recommendations. Flybe has also committed to Multi-Crew Pilots’ Licence courses for ab initio pilots at both FTE and OAA.

What is the average starting salary for a First Officer?
The initial salary is £25,000 with an average extra £3,000 in Flight Duty Allowances. The company covers travel and accommodation for all duties and training away from home base starting on the day of joining. 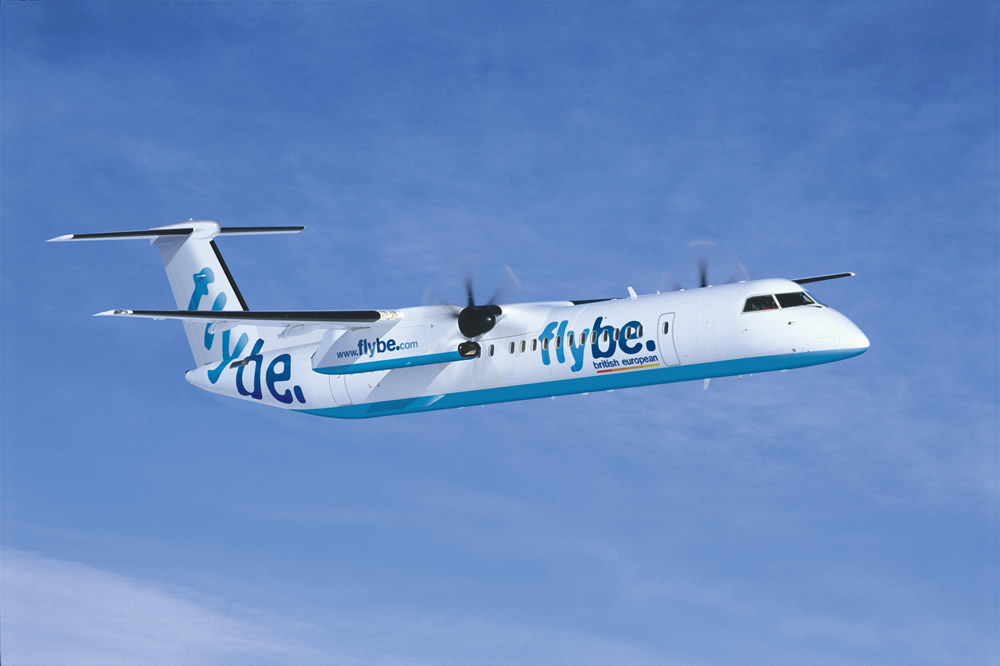 How many hours a year can a First Officer expect to fly?
Our business is primarily high-frequency short-haul, with an average sector length across the company of less than an hour and, therefore, actual flying hours are relatively low although sector count is high. The level of annual flying hours varies across the bases and fleets due to the network. It’s currently between 450 and 650 per year on the Q400 fleet.

What is the average time before promotion from First Officer to Captain?
Under normal circumstances, I’d expect to be able to offer an ab initio First Officer a command opportunity after about four years. A more experienced pilot may expect an earlier opportunity, although this timescale is very dependent upon expansion and attrition rates. The normal minimum flying experience requirement for command is 2,500 hours.

Where are your pilots based?
We recruit directly to the Q400 fleet and have aircraft based at 13 airports around the UK: Inverness, Edinburgh, Glasgow, Belfast City, Isle of Man, Manchester, Newcastle, Birmingham, Exeter, Southampton, London Gatwick, Guernsey and Jersey. In addition, we have Emb195 aircraft based at Aberdeen, Inverness, Edinburgh, Belfast City, Manchester, Birmingham, Exeter, Southampton and Jersey.

This interview appeared in Flyer, May 2010. 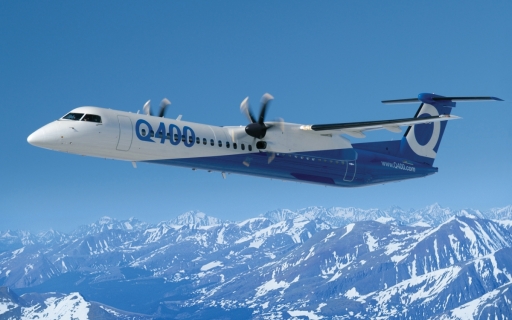 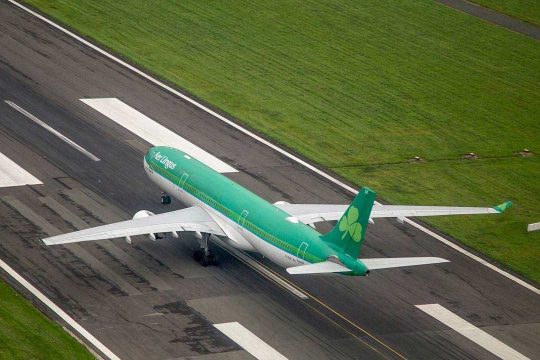 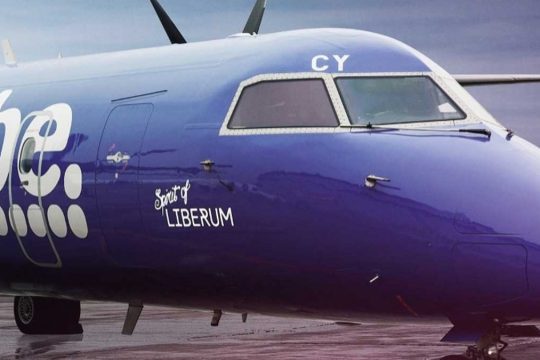