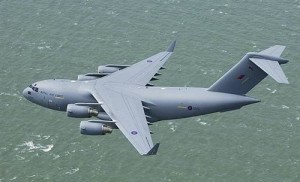 Boeing has announced that the UK Ministry of Defence has signed an agreement for the acquisition of one C-17 Globemaster III, bringing the Royal Air Force (RAF) fleet of the world’s most advanced airlifters to a total of eight. Boeing is scheduled to deliver the eighth C-17 later this year.

“This C-17 will be a welcome addition to the RAF fleet,” says Robin Philip, the UK Ministry of Defence’s head of commercial for air support. 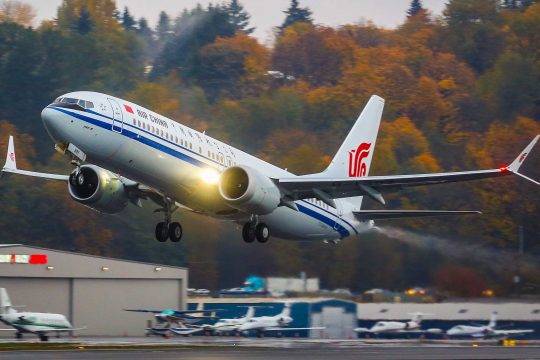 Boeing is forecasting that the Asia Pacific region will have the greatest global demand for new civil aviation personnel over the next 20 years. The r... 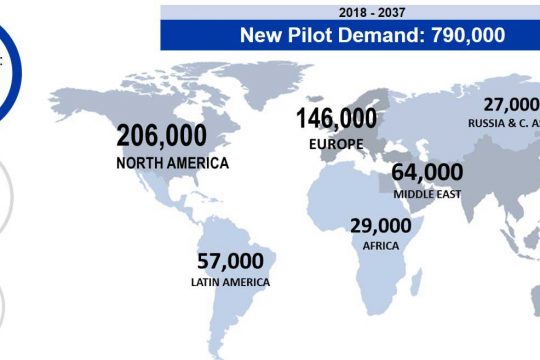 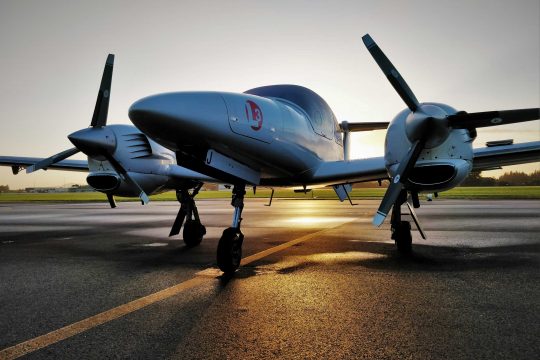