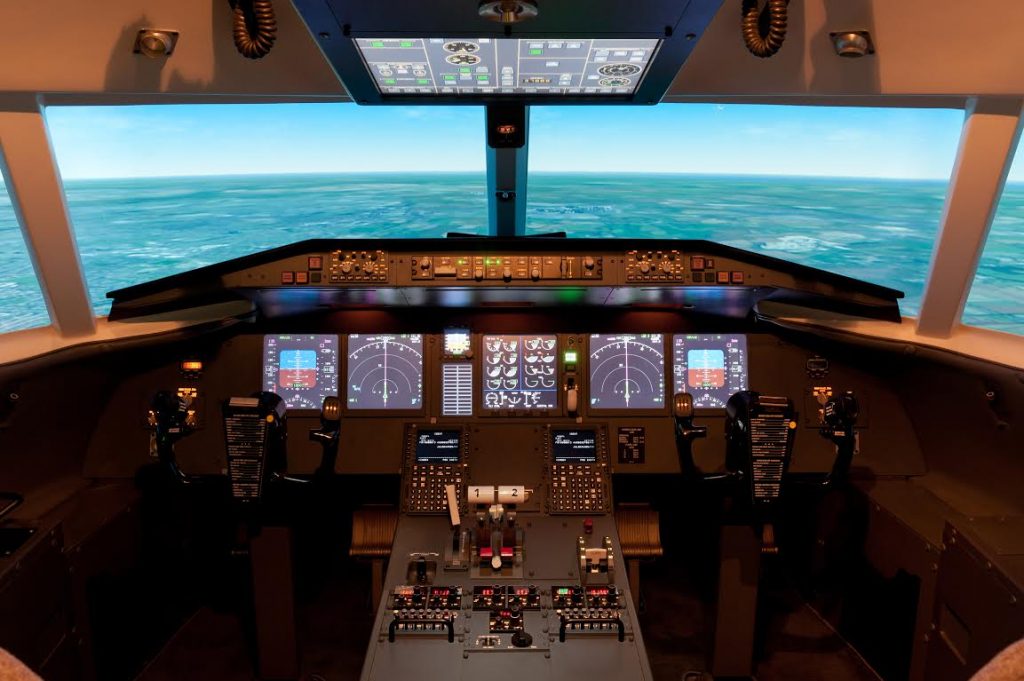 Pilot Nick Lambert recently completed a Jet Orientation Course, often referred to as a JOC, at Simtech Aviation. He shares what you can expect from their five-day course

Airlines seem to be increasingly keen for applicants to have done a Jet Orientation Course or JOC. I chose Simtech Aviation in Dublin. The course takes place over five days, and costs €2,500.

I stayed at the nearby Metro hotel who do a ‘Simtech bed and breakfast’ rate of €53. (Note: 2015 prices). The hotel is decent, and provides a free shuttle bus to and from the Simtech facilities, so the majority of students stay there. Mike, my simulator partner, was also staying at the Metro, which meant we could study together throughout the week.

On arrival we were given a tour of the impressive facility. The simulator hall houses three full-motion simulators, and the fixed base 737 simulator we would be using. The place is a hive of activity with the simulators running 24 hours a day; I met people doing Ryanair assessments, ATR type ratings, and current Aer Lingus pilots amongst others.

The rest of day one consisted of ground school. We reviewed our comprehensive course manuals, learned about jet handling, SOPs, and normal and emergency checklist use. Our instructor, retired Aer Lingus captain Mike Murphy, held our attention effortlessly, using examples from his 28 years in the industry to bring the subject alive. Mike started on the 737 and retired on the A330; in between he flew the Shorts 360, Fokker 50, B747 and A320, so has a wealth of aviation knowledge he is happy to share.

Day two consisted of four hours in the sim, two as pilot monitoring, and two as pilot flying; this was a pattern which would continue for the rest of the week. We started the session with some general handling, followed by stalling and recovery, a vectored ILS, go-around, and finally an ILS to land – by which point both my training partner Mike and I felt we had had a pretty good workout! When I mentioned I was concerned that my flying could have been more accurate, Captain Mike gave a wry smile, and asked when I’d last flown a 60 tonne jet…

Day three focused on emergencies. We practised engine failures at V1, one engine inoperative precision and non-precision approaches, and go-arounds on one engine. Despite having one engine inoperative, both Mike and I were flying more accurately than the previous day. We were developing into a good team, supporting and prompting each other where necessary, and I found I was enjoying myself.

Day four was a line orientated training flight (LOFT) designed to consolidate what we had learnt on the preceding two simulator sessions. We worked hard on the short sector from Manchester to Birmingham, and it was really satisfying putting together what we had learnt, into something resembling a real world flight.

The final day was another LOFT detail culminating in a circle to land. Mike and I were working well now as a team and we both enjoyed our final flight. The circle to land was challenging, as you need to be in close to remain visual, which didn’t leave much time to get lined up on final.

As for preparation, Simtech send out pre-course information that includes briefs and emergency checklists, which need to be memorised, as well as the various flight profiles. I would strongly advise getting familiar with this information, as having it squared away frees up much needed capacity during the sim sessions.

I would have no hesitation in recommending Simtech. I got a lot out of the JOC course, which I’m sure will stand me in good stead for airline assessments, and later on in my career. I now have a better understanding of the challenges of flying a large multi crew aircraft, and have realised that pilot monitoring, done properly, is every bit as demanding as pilot flying.

More information is available at https://www.simtech.ie/jet-orientation-course 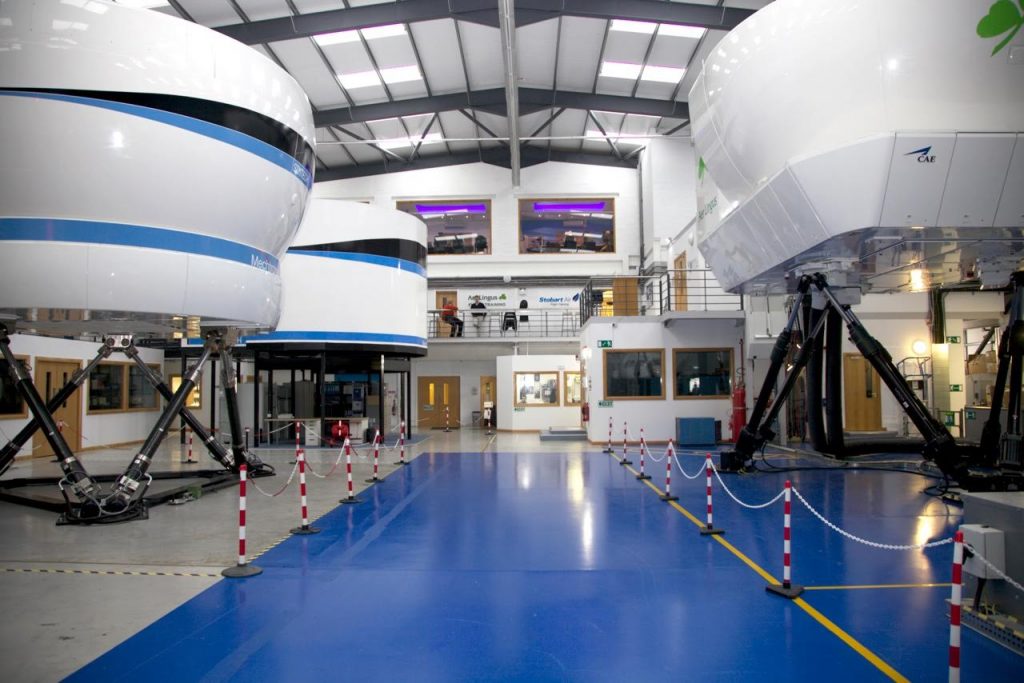