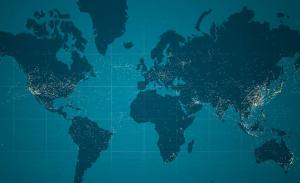 Take a look at this new flight tracker from Boeing — it shows Boeing aeroplane activity around the world during a 24-hour period based on data provided by OAG (Official Airline Guide). The current data was captured in February 2012 and it’s pretty fascinating stuff.

The flight tracker shows Boeing aircraft that are currently in production, 737s, 747s, 767s and 777s, with the exception of the Boeing 787 Dreamliner, which will be added at a later date. 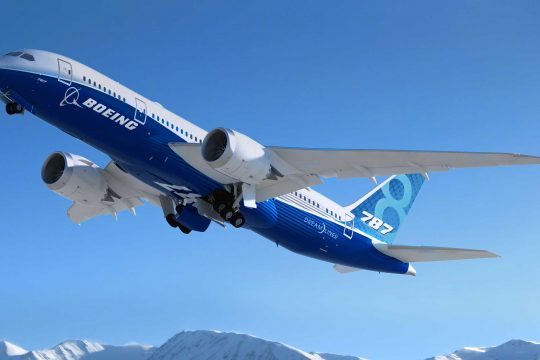 Airliner numbers to double over next 20 years, says Boeing

The future of commercial aviation is booming and the future, for the next twenty years at least, looks secure for anyone entering the sector, whether ... 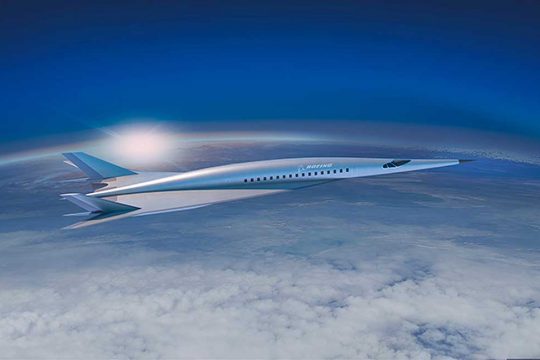 Frustrated because you have missed out on the supersonic Concorde era? Well, if a new Boeing project comes to fruition then Concorde’s max speed... 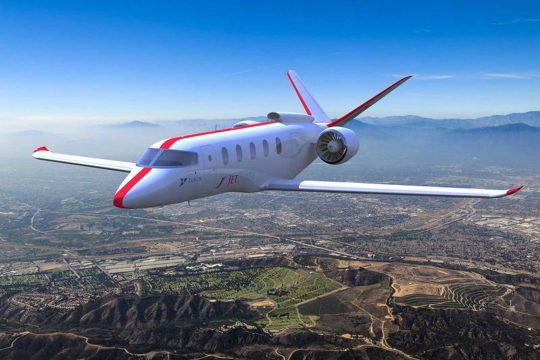 Four years is an ambitious schedule to develop, manufacture and certify a brand new hybrid-electric airliner but that’s the target set by Boeing...