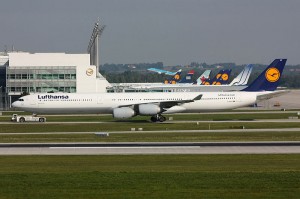 Lufthansa said it could not rule out compulsory redundancies at its passenger airline unit as part of plans to improve results there by almost EUR€1 billion (USD$1.3 billion).

“Lufthansa has a tradition of dealing with employees in a fair way when it comes to job cuts but we cannot rule out compulsory redundancies,” a spokesman said.

Germany’s largest airline on Friday gave an overview of a moves to improve group profit by EUR€1.5 billion set out in a letter to staff.

In the letter, board member Carsten Spohr said Lufthansa German Airlines – which does not include the group’s Austrian, Swiss or Cargo units – would keep aircraft numbers stable until 2014, while first-class services would be cut on some intercontinental routes.

The business will also seek savings by cutting personnel costs and renegotiating airport fees, the letter said. It is not known how many of these costs will affect pilot jobs with the airline unit.

Union Verdi said it feared job losses and would fight to prevent this from happening.

“Lufthansa makes good profit on an operative basis and we don’t believe this savings programme is necessary,” a spokeswoman told Reuters, adding that the union expected to get more information in a meeting with management on 10 May.

Lufthansa said the savings are necessary to allow it to invest in new fuel-efficient aircraft and compete with low-cost rivals and fast-growing Gulf airlines.

It has taken a tough stance on underperforming businesses of late, selling off struggling bmi to British Airways owner IAG (ICAG.L) and shifting pilot contracts at loss-making unit Austrian Airlines to a sister company after negotiations failed to come up with an agreement on cost cuts. 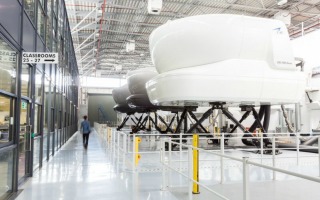 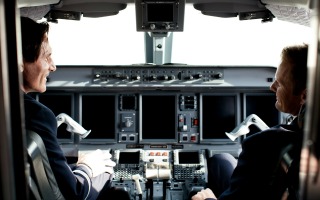 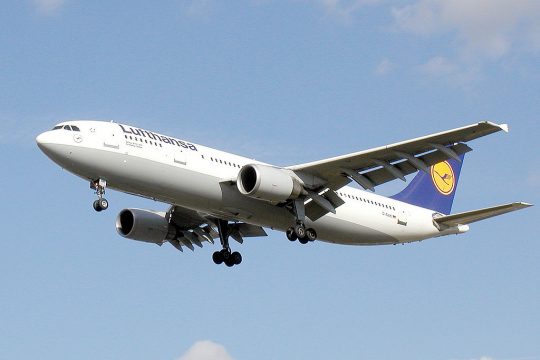 It has been announced that Lufthansa Group member airlines are to adopt the ‘rule of two’ for aircraft cockpits, after an aircraft operate...