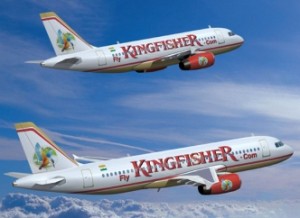 The International Air Transport Association suspended India’s Kingfisher Airlines from its clearing house effective Wednesday due to non-payment of dues, said an spokesman for the industry body of global airlines.

“This is because the airline did not settle their ICH (IATA Clearing House) account within the stipulated deadline. Kingfisher’s participation in the ICH will be reinstated after the airline fulfils the ICH requirements,” Albert Tjoeng said.

Following this news, it has been confirmed on March 8 that the International Air Transport Association (IATA) has suspended Kingfisher Airlines from its Biling and Settlement Plan (BSP) and Cargo Accounts Settlement System (CASS), after the ailing airline failed to provide a cash deposit.

“The required cash deposit was intended to ensure the airline is able to meet its financial obligations in the BSP and CASS,” said an IATA spokesman, who added that the suspension was implemented late on 8 March.

Being suspended from the systems means that Kingfisher Airlines will no longer be able to sell and settle their accounts with travel and cargo agents through it. 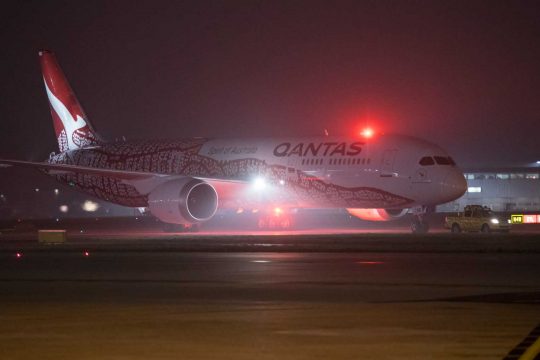 The International Air Transport Association (IATA) announced its expectation for airlines to achieve a collective net profit of $33.8 billion (... 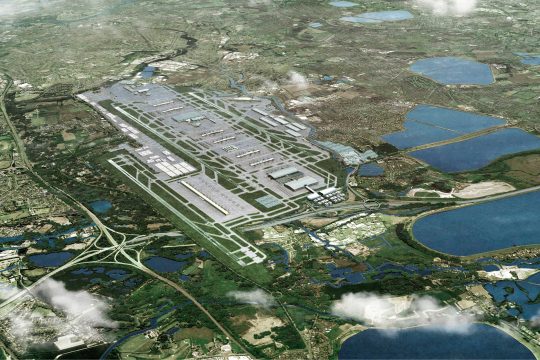 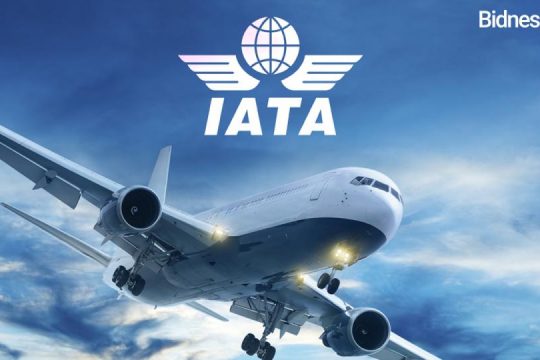