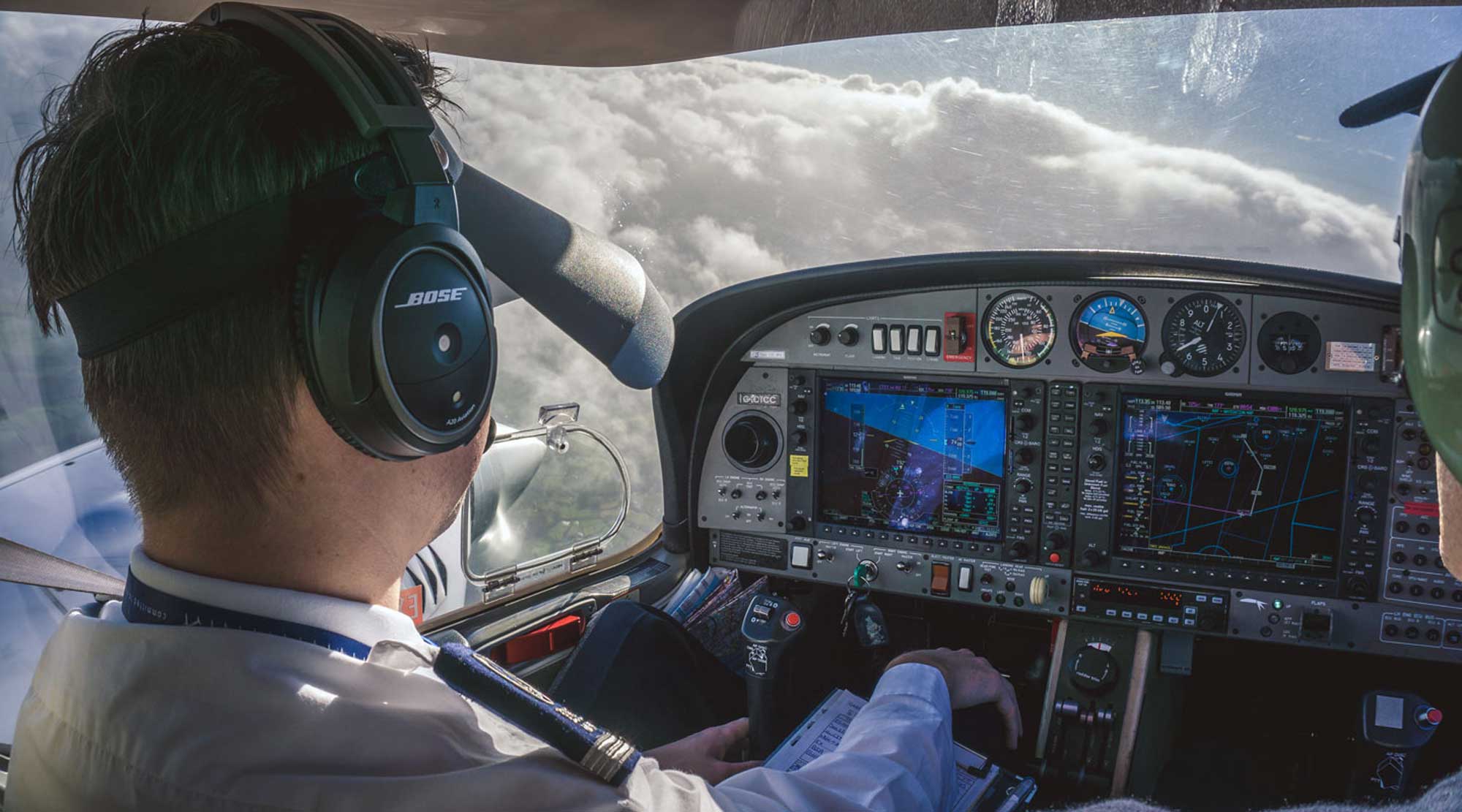 The Independent Flight Examiners’ and Instructors’ Association has called for action to stimulate the UK’s flight training industry following Brexit. Five action points are listed by David Hoy, vice-chairman of the IFEIA, and Senior Examiner and Flight Instructor.

David said, ”The UK is probably the most expensive location for flight training. High fuel prices, exorbitant landing fees and Value Added Tax have all conspired to push flight training overseas. Yet our industry has survived… until now.

“In a time when many will be discounting an aviation career option, the aviation and travel industry is on its knees and is no longer able to offer an exciting or stable career.

“Remember that UK Flight Training Ltd was producing more commercial pilots than the rest of the 27 member states combined. This is about to change unless someone within government wakes up.

“In the twelve months leading up to Brexit, thousands of pilots transferred their UK EASA licences to its European equivalent. The consequential loss of subsequent income to the UK CAA is significant.

“For a flight school to continue offering training for an EASA licence, it must obtain EASA approval for each aspect of the training it offers – approval it already had on 31 December but lost on 1 January. This approval is expensive – several thousands of pounds.

“Moreover, the instructors whom the school required to teach for the EASA licence either needed to switch their licence to an EASA licence or obtain a separate approval. Both routes again were expensive and time consuming.

“Finally, the many contracted examiners in the UK who test for Instrument Ratings and Commercial Pilot Licences were also informed that they would need to Europeanise their licences to continue examining for EASA licences. All of this at massive cost to the individual pilot, examiner or organisation.

“Also, under EASA rules the Instrument Rating Flight Test, a major milestone in the progress through flight training, may not be flown from a third country state – i.e., the UK.

“This means that although most new EASA-aspiring British pilot training could feasibly take place in the UK, the final element of the training and testing can only be carried out in an EASA member state – causing disruption to the pilots’ training and not insignificant cost which will inevitably be passed on to the student – making the qualification of a professional pilot even more expensive than it has been.

“It also takes income away from the CAA and the UK airfields where training was taking place.

“So, as it stands currently and even without the effects of Covid, the UK’s actions in leaving EASA will inevitably and irreparably damage UK flight training unless the UK can agree with the EU a framework within which our licensing process is accepted on an equivalent basis to that for a European licence.”

“The Department for Transport should be fighting for total reciprocity of personnel licences and training, operation of aircraft and air traffic management if UK Flight Training Ltd is to avoid liquidation.”

Membership of the IFEIA WhatsApp group is free and both instructors and examiners are encouraged to join. Please contact [email protected]