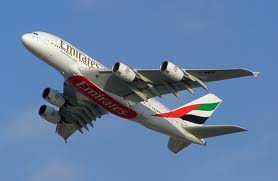 According to an In Focus article from Flight Global, Emirates will need 500 new pilots this year. Despite the financial crisis which shook the world and Dubai in 2009, Emirates – state-owned but unsubsidised – has emerged unscathed, posting net profits up by over 50% to $1.5 billion in its most recent financial year and carrying 31.4 million passengers and 1.8 million tonnes of cargo. Recent destinations include Buenos Aires, Lisbon and Washington DC and – with a backlog of 230 aircraft – the carrier continues to steadily expand its fleet.

“In 2012, we have 35 aircraft arriving and are taking 11 aircraft out of the fleet, so the net effect is that we have 24 aircraft coming,” says Emirates divisional senior vice-president flight operations Capt Alan Stealey. “We are talking about one Airbus A380 a month and the rest is made up of a combination of Boeing 777-300ERs and Airbus A330s.”

This means Emirates will have a requirement this year for approximately 500 new pilots, says Stealey. And although Emirates has traditionally only recruited first officers, regardless of rank or experience at their former airline, this year it will be bending its own rules.

For the full article on the airlines’ plans for recruitment, visit the Flight Global In Focus article. 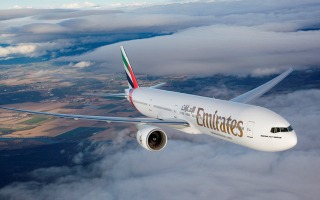 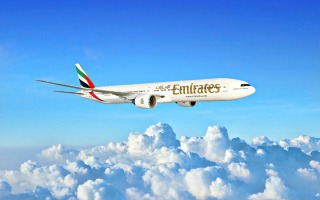 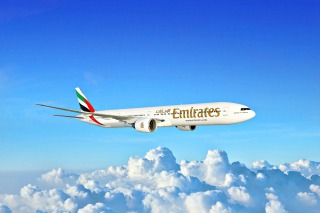