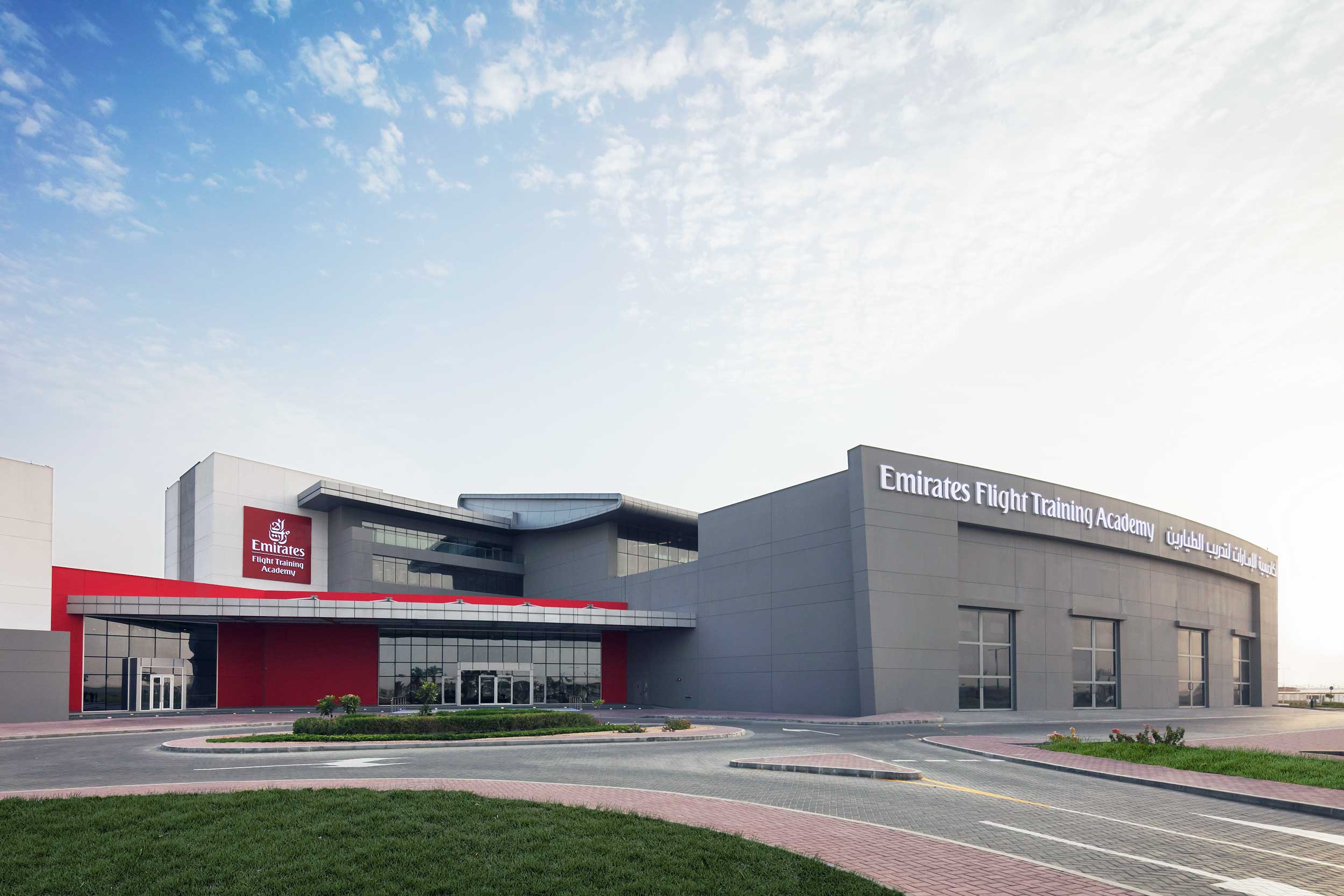 Dubai-based airline Emirates has officially opened its brand new Flight Training Academy at Dubai South, the name given to the new aviation city being built around Al Maktoum International Airport.

The Emirates Flight Training Academy (EFTA) will offer training for both UAE cadet pilots and others from around the world, in a state of the art facility which has its own runways and air traffic control tower.

Landside building of the academy was completed earlier this year and the first batch of cadets, on the Emirates UAE National Cadet Pilot Programme, have already started. As well as training for an Airline Transport Pilot’s Licence (ATPL), EFTA will offer foundation courses including English language. The standard ATPL course is 21 months long but can be extended up to 43 months including foundation courses. 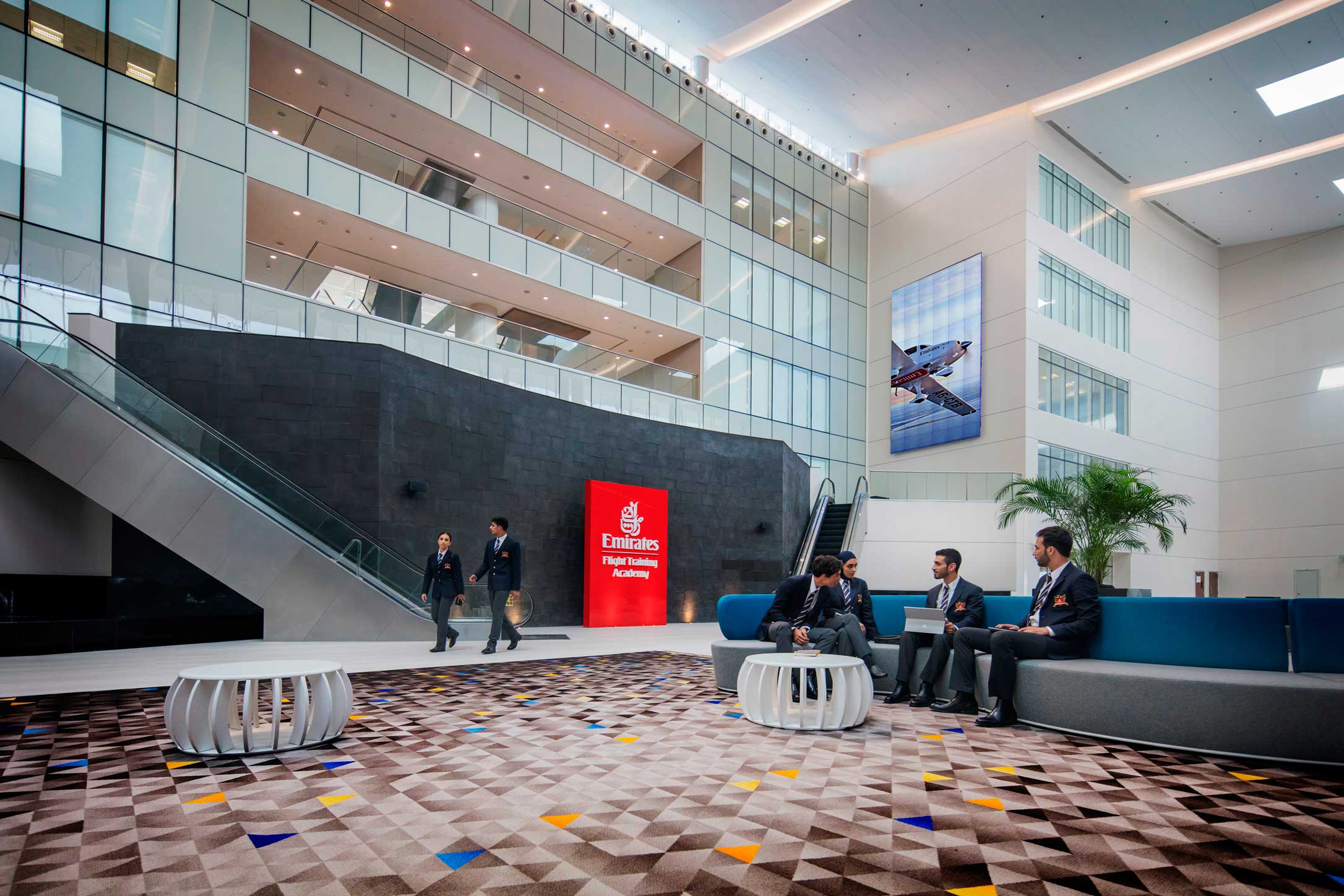 Students relaxing inside the new Emirates Flight Training Academy which opened in Dubai in November.Emirates

Capt Abdulla Al Hammadi [COR] is vice-president of EFTA. He is a former Boeing 777 captain for Emirates and also worked on the Emirates’ National Cadet Pilot Programme which led up to EFTA.

“We have partnered with Boeing who have provided an integrated software system to manage cadet learning and training flight operations. Our curriculum is based on a competency focused approach and will ensure that cadets complete at least 1,100 hours of ground school and 315 hours of flight school exceeding all regulatory requirements.

“UAE National Cadets selected to the Academy will be sponsored by Emirates. International cadets applying to the academy would have to have a sponsoring airline or would have to self-fund their studies.”