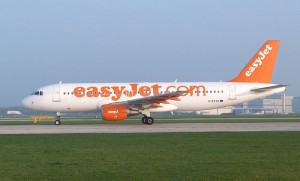 easyJet has announced that the airline aims to fill 200 new pilot positions in 2014.

In a statement, Head of Flight Operations, Cpt Brian Tyrell, explained the airline expects to fill the new positions from several sources including: pilots starting their career, pilots currently flying for the military who wish to join the civilian aviation sector, and those who currently fly for other airlines.

According to the airline, the new positions will be offered across all 11 of easyJet’s UK bases – Gatwick, Southend, Luton, Stansted, Glasgow, Edinburgh, Newcastle, Manchester, Liverpool, Bristol and Belfast – and across easyJet’s European network of bases.

Those interested can apply through careers.easyJet.com and if successful will start flying with easyJet from summer 2014.

Captain Tyrrell said, “I’m really pleased to be launching this recruitment drive for 200 new pilots. We are actively seeking pilots from the military services and we know from the ex-forces pilots who already fly with us that their skills and experience will be an asset to the airline.”

Of the 200 new pilots some will join easyJet directly while others will join via easyJet’s training partners CTC Aviation and CAE Parc Aviation. These pilots will fly for the airline on a contract flying basis before gaining a permanent contract with the airline.

CTC’s Chief Executive, Rob Clarke said, “We are delighted that CTC continues to play a significant role in supporting the airline’s future pilot requirements. All indications are that the CTC Wings programme will remain a valuable, continuous source of pilots for easyJet as their growth plans evolve, an example of which is a new easyJet MPL cadet programme, in conjunction with CTC, which we will be releasing details of very soon.”

easyJet announced last month that the airline would be creating 330 permanent jobs, but these would be filled not by directly recruited pilots, but converted from pilots who are already flying on existing contracts with the airline. easyJet has previously come under criticism from pilot organisations such as BALPA for the airline’s treatment of its contract pilots. 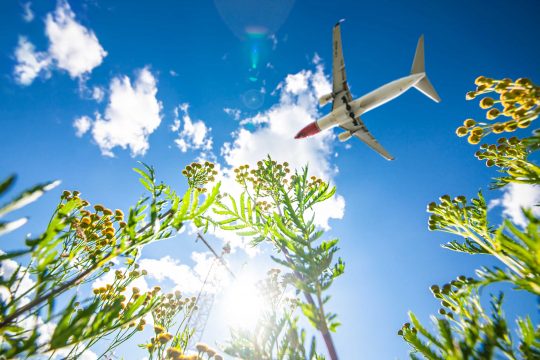 Are you a pilot looking for a new job or career change? Then you should visit Flight Crew Futures, the job fair for pilots. You’ll get to meet airli... 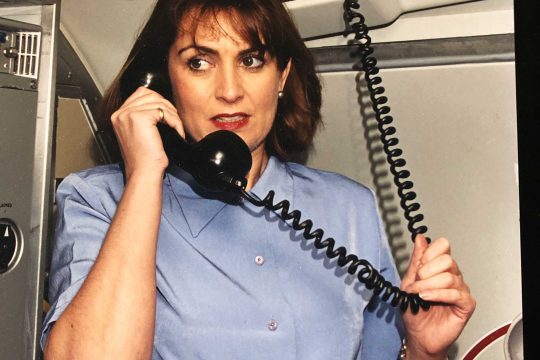 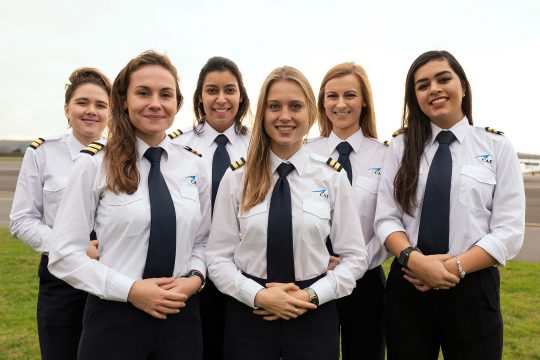