CTC Aviation decides against establishing satellite base in Whakatane 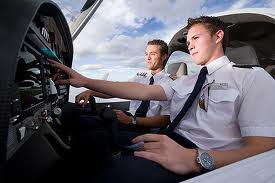 International airline pilot training Group, CTC Aviation has announced that an increased demand from its airline partners for more Multi-Crew Pilot Licence (MPL) training courses has led the company to decide not to establish a new satellite training facility at Whakatane Airport for the foreseeable future.

The decision follows detailed research and evaluation into the possibility of establishing a supplementary flight-training base at the airfield to support the company’s Hamilton-based Crew Training Centre.

CTC Aviation Training (NZ) Limited Acting Managing Director, Julian So, said that, “Many of our partner airlines (such as Monarch Airlines, easyJet and Qatar Airways) are now embracing the MPL which has almost 50% fewer flying hours and more flight simulator-based training hours as part of the overall course design.

“This shift to more MPL training coupled with some new initiatives to improve the efficiency of our flight training operations at Hamilton Airport, means that CTC’s demand upon training airspace will not increase in the way originally envisaged. Therefore, our need for a supplementary training base is unnecessary at this point in our overall strategic plan.

“However, our flight training programme will continue to include Whakatane Airport for ‘fly-aways’ on a tactical basis; especially during periods of inclement weather at Hamilton.” explained Mr So.

Mr So thanked Whakatane District Council for its support during the company’s evaluation process. 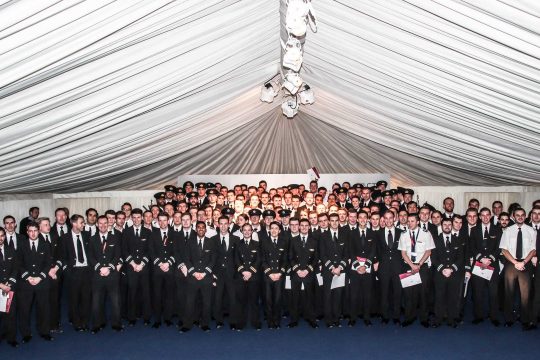 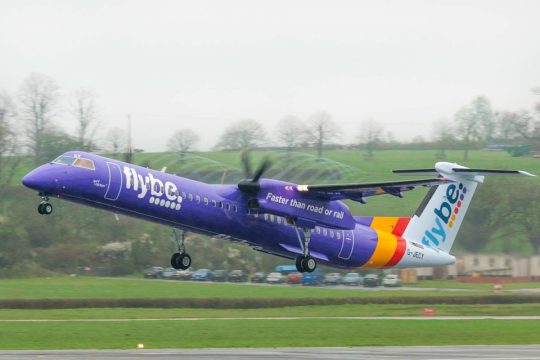 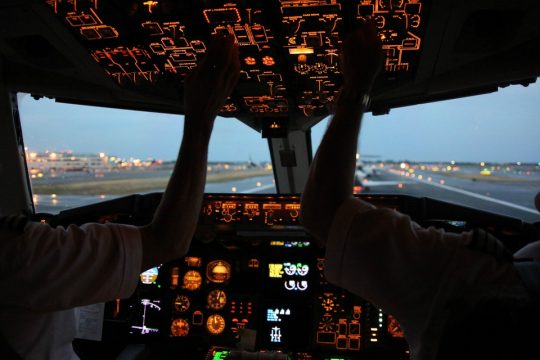