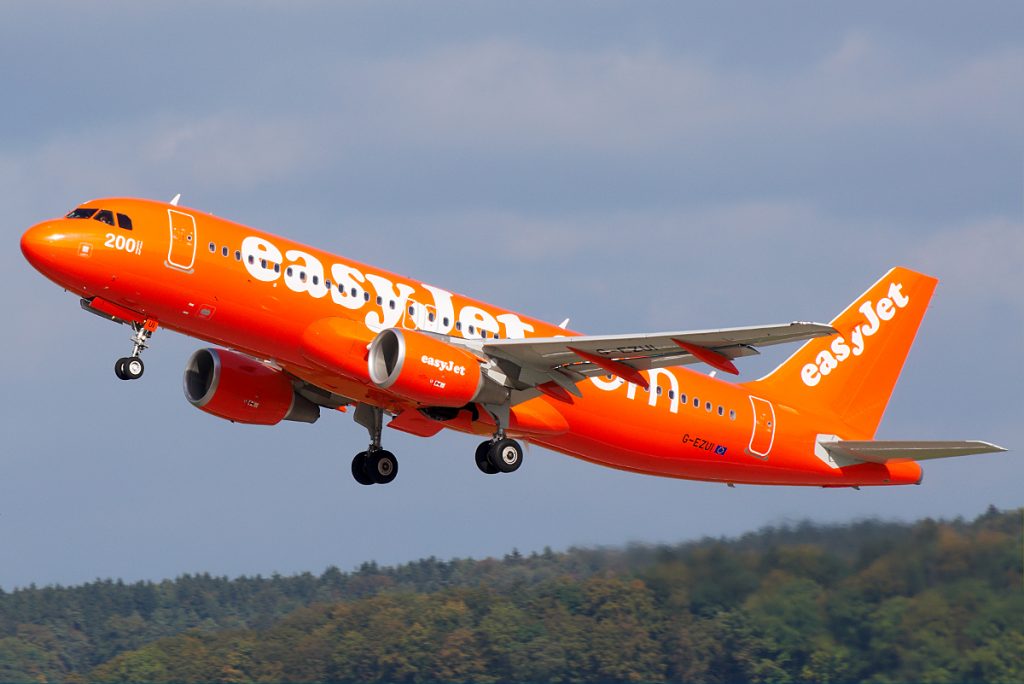 CAE has announced at 51st International Paris Air Show a series of contracts with more than 30 airlines globally for commercial training solutions including cadet training programs with easyJet, Air China and EVA Air for the supply of 120 cadets. The contracts also included pilot type-rating training solutions for airlines including West Atlantic, AeroContractors of Nigeria, Hong-Kong Airlines and Braathens Regional Airlines, as well as crew resourcing service agreements. CAE has also agreed three B737 full-flight simulators (FFS) for Hainan Airlines as well as one A350 XWB FFS to an undisclosed airline, CAE’s ninth A350 XWB FFS sale

The contracts have an estimated value of more than C$90m.

CAE has launched its second edition of the CAE Women in Flight scholarship with Southwest Airlines in the US. One outstanding candidate will be selec...