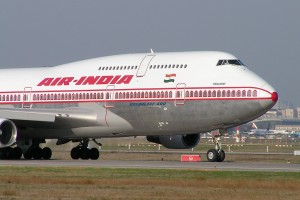 India’s cabinet has approved a financial restructuring plan for national carrier Air India, which includes equity infusion by the government and restructuring of USD$4 billion in debt.

India’s flagship-carrier has been hit by high fuel costs and fierce competition that has beset the country’s aviation industry, in which only one of six airlines is currently profitable.

The debt-laden carrier will receive an equity infusion of INR67.5 billion (US$1.3 billion) in the current fiscal year, and will also go ahead with a plan to buy 27 Boeing 787s, which will be on a lease and saleback basis.

The cash infusion this fiscal year will include INR12 billion approved last year, which will be a part of the government’s total infusion in Air India of approximately INR300 billion (US$5.8 billion) by 2020.

However, India’s cabinet on Thursday deferred a much-awaited decision to let foreign airlines buy a stake in local carriers and may take up the issue next week, civil aviation minister Ajit Singh said, disappointing investors and sending share prices of carriers down.

Under current rules, foreign airlines are barred from buying stakes in domestic carriers, although foreign investors are allowed to hold a cumulative 49%

Indian airlines, led by embattled Kingfisher Airlines, have long lobbied for the move. However, a brutal Indian market where five of the six big players lose money, as well as tough conditions globally due to high fuel prices and economic weakness, means interest is expected to be muted.

Indian carriers are laden with USD$20 billion in debt and probably lost USD$2.5 billion in the fiscal year that ended in March, according to Centre for Asia Pacific Aviation, a consultancy.

National carrier Air India, which has paid salaries to its staff until February, accounts for the bulk of the industry’s losses.

India’s cabinet on Wednesday approved a financial restructuring plan for Air India, which includes equity infusion by the government and restructuring of USD$4 billion in debt.

India’s reputation among global investors has taken a knock over the past year as the government has been beset by crises, including a botched attempt to allow foreign supermarkets into the country and a long-running stand-off with South Korea’s POSCO over a USD$12 billion steel plant. 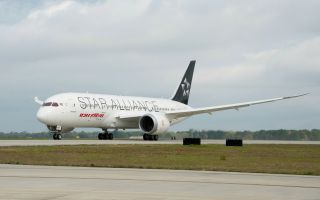 In a reported bid to stem the exodus of the pilots of its Boeing 787 Dreamliner fleet, Air India has asked pilots to sign a bond, which would allow... 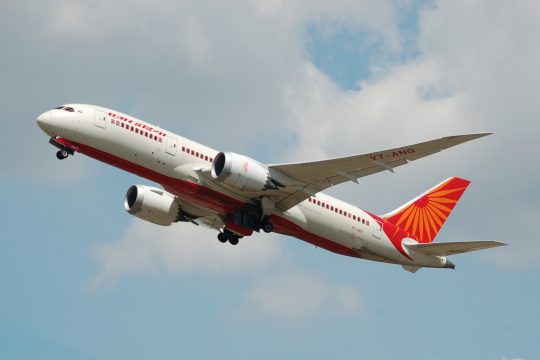 Air India has announced its intention to recruit 180 trainee pilots.

Following the news that Air India (AI) began a recruitment process to find 197 new pilots, reportedly the state-owned carrier is finding it hard to ...