BMI signs deal with another potential buyer for BMIbaby 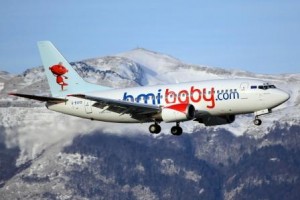 UK carrier BMI has signed a non-binding agreement with another potential buyer for its low-cost subsidiary BMIbaby, in addition to the deal signed earlier this year with an unnamed UK-based company.

BMI says that the latest suitor “has operations in several countries across Europe” and plans to acquire 100% of BMIbaby’s shares.

It would take over the airline’s fleet, route network and the continued employment of existing staff.

“BMI plans to sign a definitive sale purchase agreement with one of the parties in the next few weeks,” says the carrier.

“The completion of the transaction would occur shortly after this, subject to receiving all the necessary approvals.” Financial terms have not been disclosed.

It adds that the BMIbaby brand name “would continue to be used for an interim period” and the carrier’s head office would remain in the East Midlands.

IAG to close loss-making bmi units if no buyer 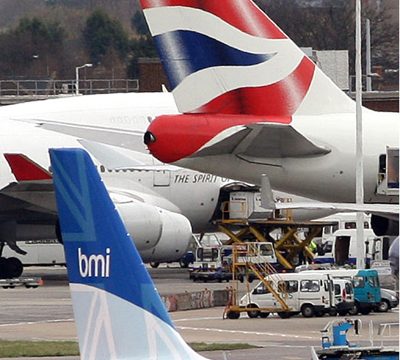 British Airways parent group IAG has agreed to buy Lufthansa’s BMI operation in the U.K. for £172.5 million pounds, seeing off a counterbid fr...