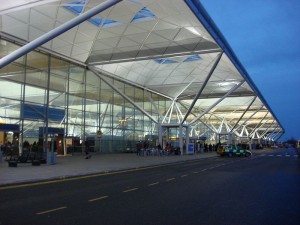 Airport operator BAA has said it will sell Stansted Airport following a three year battle to hold on to the Essex airport.

The company was told in July 2012 by the Court of Appeal that it must sell Stansted because of competition concerns.

BAA, which also owns Heathrow, said it will not appeal to the Supreme Court over the decision and that it is now proceeding with the sale.

A statement by the operator said: “We still believe that the Competition Commission ruling fails to recognise that Stansted and Heathrow serve different markets.”

Ryanair has confirmed that it has been in discussions about taking a minority stake in Stansted.

The airline said in a statement, “In some of these discussions, Ryanair has confirmed that it is willing (subject to a competitive cost offer) to deliver traffic growth at Stansted over a five-year period and has been asked to consider acquiring a minority stake (of less than 25%) should a successful consortium consider it necessary or valuable to commit Ryanair to Stansted airport as a minority equity investor.”