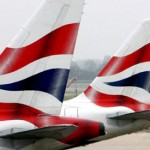 British Airways has announced its biggest pilot recruitment drive for a decade and has promised to help would-be pilots with the cost.

The company, which currently employs 3,200 pilots, is looking for 800 new pilots by 2016. A trainee scheme, called the Future Pilot Programme, is aimed at helping 400 of these recruits overcome the high cost of pilot tuition, which is about £100,000, by helping them to secure funding that can be paid back later in their airline career.

This Future Pilot Programme will see trainees attending one of three world-class flight training colleges in the UK and Spain, with part of the course fees covered by sponsor company, Airline Placement Limited, with BA acting as guarantor. These individuals would be guaranteed a job with BA once they complete their training.

Captain Robin Glover, head of pilot recruitment at BA, said: “The Future Pilot Programme is a fantastic opportunity for anyone, from any background to realise their ambition of becoming a pilot and flying for British Airways.”

“By removing the barrier of initial training costs and making it more accessible to a wider range of people, we hope to be able to attract the very best talent out there.”

A YouTube video has already been posted by the airline to attract a wider range of applicants and to advertise the new training programme.

To find out more, go to the Future Pilot Programme website. 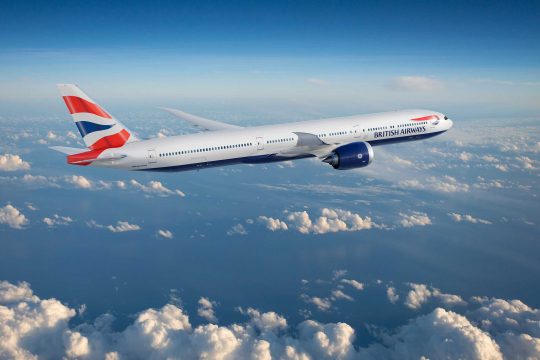 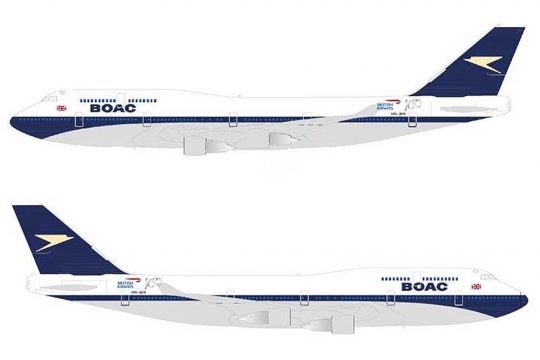 British Airways is celebrating its centenary this year and is kicking off the birthday party by  painting four of its aircraft in retro design... 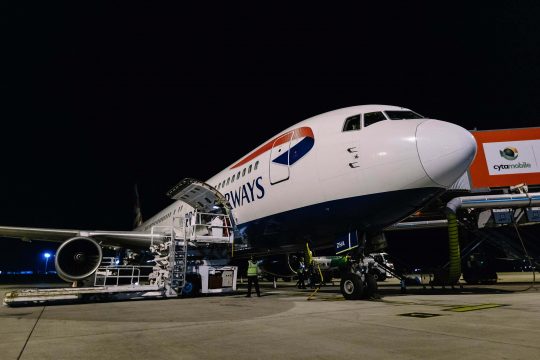 British Airways has retired its fleet of Boeing 767 aircraft. The airline’s final two 767s were flown to St Athan in Wales after the last commercial...