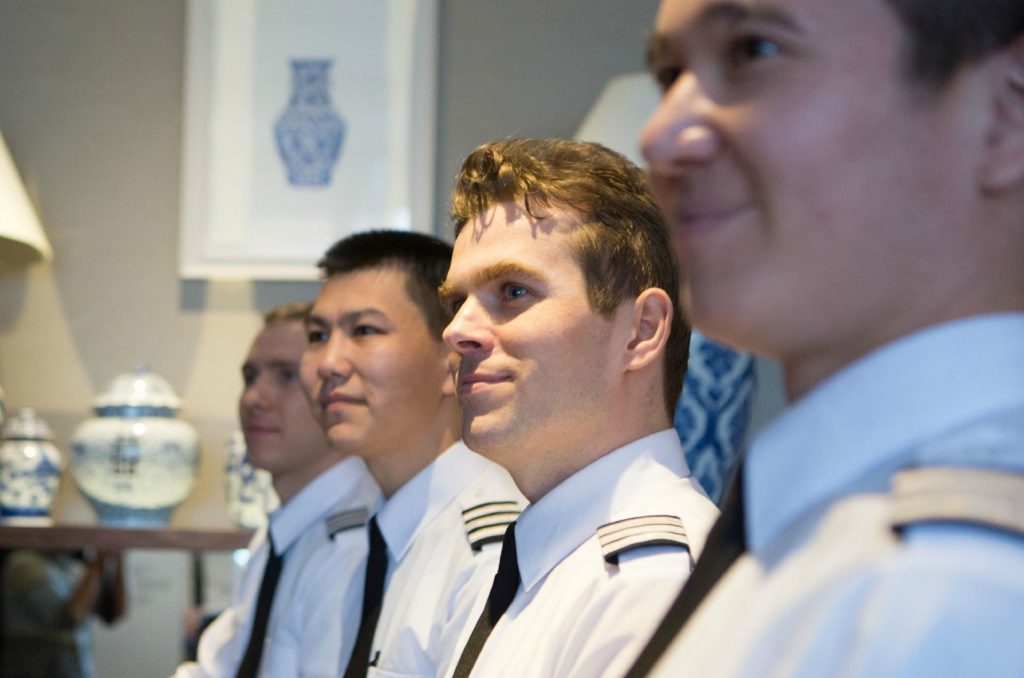 Air Astana, the national airline of Kazakhstan, has recently signed a new agreement with Atlantic Flight Training Academy (AFTA), following the link first formed in 2013 between the airline and the ATO.

By 2017, a total of 140 First Officer pilots will have been trained at Atlantic Flight Training Academy, based at Cork International Airport. The initial contract marked the first time in the history of Irish pilot training that an international airline had chosen to complete an entire cadet training programme with one modern academy in Ireland.

Tony Regan, Vice President Operations of Air Astana said at the recent conferrals of Air Astana First Officer Pilots: “ Air Astana invests heavily in training. We have set very high standards for our cadets, and we have consistently found that Atlantic Flight Training Academy is successful in meeting those standards.”

“Through rigorous selection our goal is to provide only the highest quality pilots for our airline. Due to considerable growth in recent years, we have sought out external flight training partners. We commend AFTA for their professionalism and commitment to the highest of aviation training standards. We look forward to continuing our successful relationship with AFTA a world-class pilot training facility.”